The X4 charger and Nano Micro kit is the perfect all-in-one compact power kit if you’re looking for a micro style option.

To accompany the X4 charger are the Nano Micro packs which are quite possibly the smallest style pack on the market today. The Nano Micro 150 measures in at less than 4″ in height and 3″ in depth, while weighing a feathery 1.55 lbs., making it a perfect “grab and go” pack. Capable of handling up to a 12A continuous load, consider these packs for the majority of powering applications. 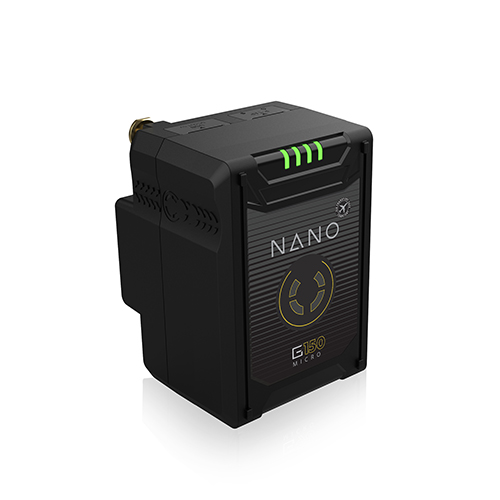 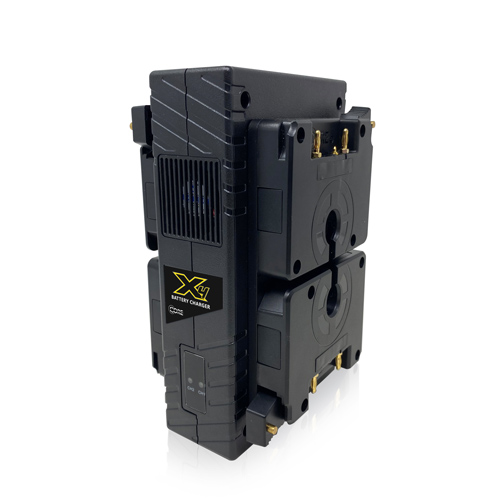 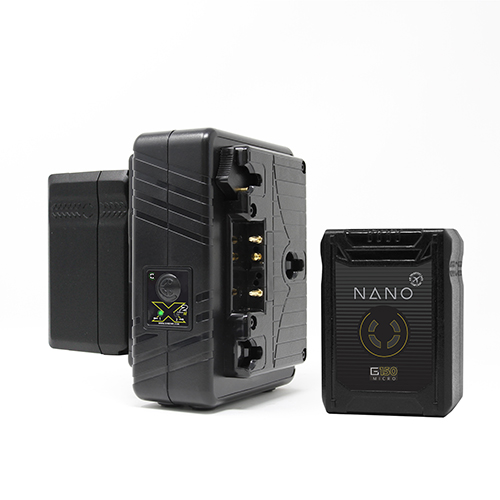