Featuring a wireless remote, the Bolt 300 can control the light from up to 250 feet away (non LOS). The nine channel remote control and magnetic diffusion filter allows users to control on/off, select color temperature and adjust light intensity. With the remote capability, users can easily adjust light settings at the tip of their fingers. Additionally, the Bolt 250 allows users to bank up to 10 lights per channel, allowing for control of the lights in unison.

The Bolt 300 has an independent knob for color temperature between tungsten (3200K) and daylight (5600K), eliminating the need to mix and match between two dials for the most accurate ambient light. The full 0-100 percent dimming control allows users to change the brightness with no noticeable color shift.

The light also comes with a custom carry case including a 1/4-20 Swivel Shoe mount, PowerTap cable for DC powering off of a standard 14.4V brick battery, a magnetic diffusion filter, battery and charger. In addition to the battery in the case, it accepts Sony L-Series batteries. 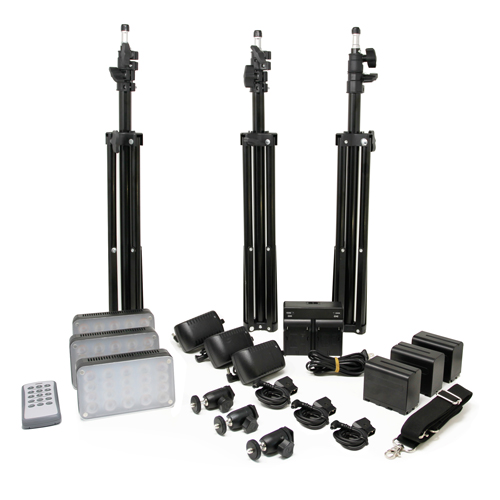 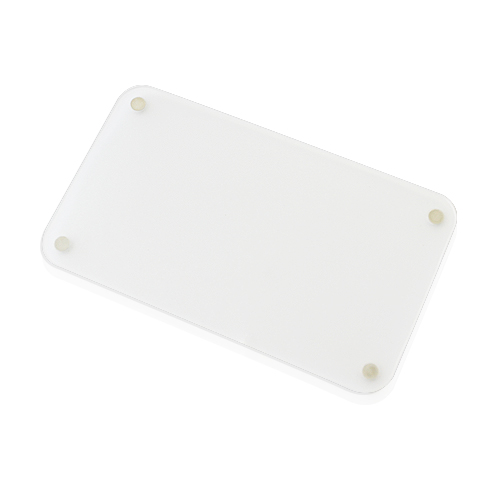 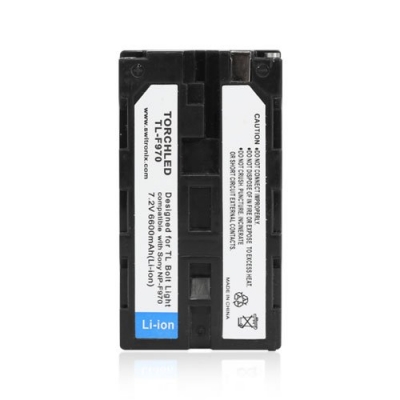 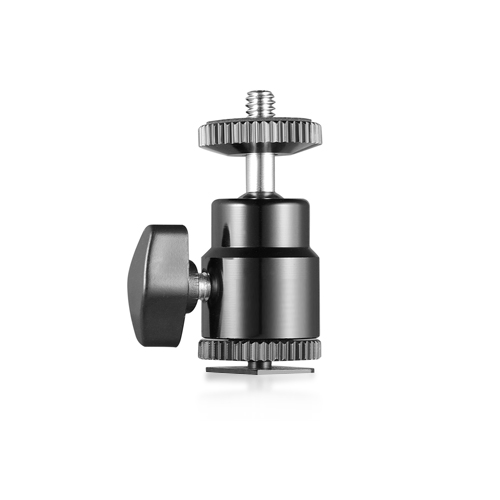