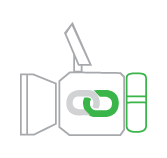 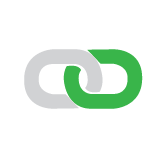 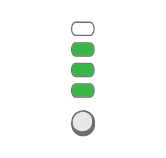 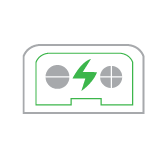 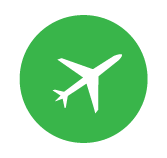 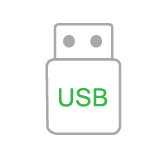 This kit includes two NANO Micro battery packs, one X2 Mini charger, and one 3-stud plate that mounts directly to the back of the RED® KOMODO™.

The Nano Micro and X2 Mini are quite possibly the smallest battery/charger combo on the market today. The NANO Micro measures in at less than 4″ in height and 2″ in depth, while weighing a feathery 1.2 lbs., making it the perfect “grab and go” pack for the majority of powering applications. Capable of handling up to a 10A load, consider these packs for lighter camera powering applications, on-board monitors, recorders, wirless tx/rx, etc.

The 14.8v, 98wh capacity allows for the packs to be transported carry-on without restrictions under IATA, ICAO, and UN regulations. The packs have been UN tested and certified, passing UN38.3 certification.

The Core NANO packs feature an on-board unregulated p-tap which can be used to power most 12vdc devices, as well as doubling as a charge input port. The packs also include a 5V, 3A USB for powering/charging mobile devices, and a 4-stage LED gauge to view remaining power.

The X2 Mini offers a simultaneous 1.5A charging as well a “Fleet Rapid Charge” bay. When only needing to charge one battery pack, place it on the rapid charge channel for a 3A charge, and take advantage of the Fleet series charge time (one 98wh pack in under 2.5hrs.) Trickle charge maintenance program ensures the batteries are always at maximum capacity.

The CXA-KOMU is a BP to 3-stud plate direct mount specifically designed for the RED® KOMODO™ camera, allowing use of 14.4V 3-stud batteries and leaving the camera’s DC input available for AC power and battery hot swap. When used with “smart” batteries that communicate with a digital single-line like Core SWX batteries, the camera will read battery percentage and runtime, providing accurate remaining battery capacity info. It’s equipped with 3 DC output ports: P-Tap, USB, and 2pin Lemo. The plate also has a reinforced 3-stud locking mechanism, making it the most robust 3-stud plate on the market. 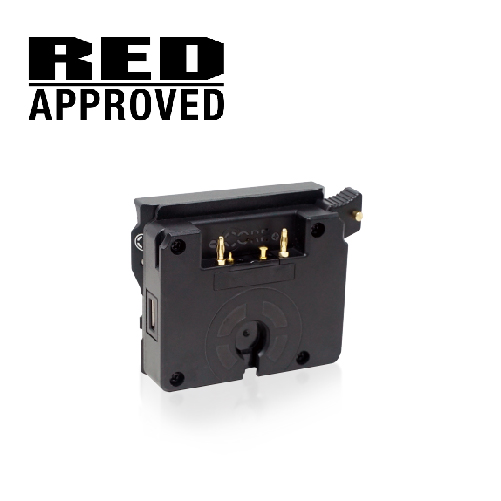 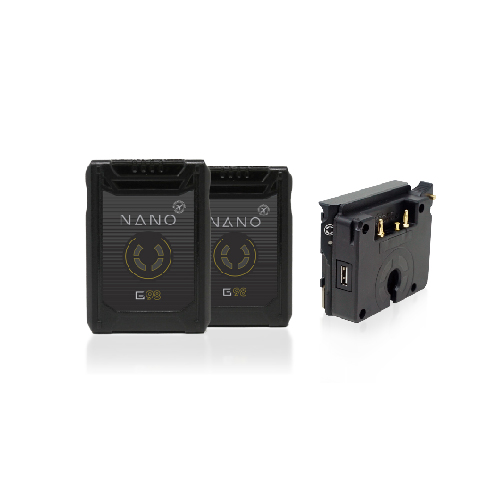 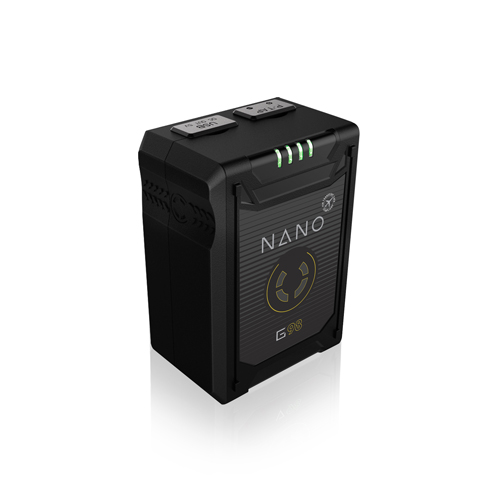 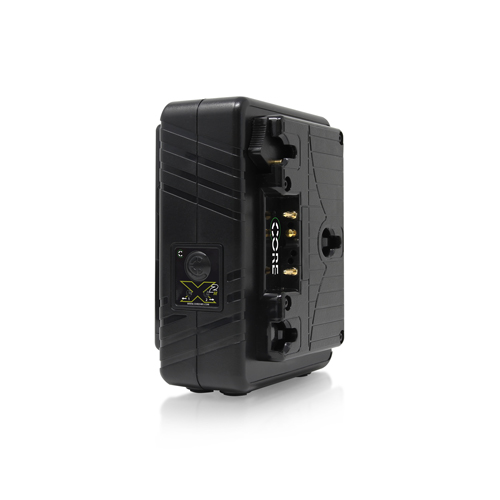