The PB70-A7S PowerBase™ 70 Battery Pack is a 77Wh, 14.8V Lithium-ion battery designed to extend HD recording time for the Sony a7S/a7SII and Sony a7RII. This battery pack comes with a base that accommodates the battery and a battery paddle to insert into the camera. It included GP-DV-A7S Interchangeable Regulator Block and has a 24″ cable. The PowerBase™ 70 delivers 6 times more power than the original battery supplied with the camera.
It is also intended to streamline your recording: the PowerBase™ 70 mounts under the camera and doubles as a grip, or can be attached to a camera support via its 1/4″-20 release plate or V-mount. Wired as a 14.8V battery pack, it can provide extended power for up to two additional 12VDC devices such as lights, monitors or HD converters as well as other devices requiring lower voltage (an optional XP power regulation cable is needed). The pack is also furnished with 1/4″-20 threads on either side to mount accessories.

Designed for the Sony a7S/a7SII and Sony a7RII
Includes the GP-DV-A7S Interchangeable Regulator Block with a 24″ cable
Provides up to 6x the runtime of OEM batteries
Mounts under the camera, doubling as a grip or may be attached to a camera support via its 1/4″-20 release plate or V-mount
Features a 1/4″-20 mount on either side to attach accessories
4 LED Battery Power Gauge
Wired as a 14.8V battery pack, it can provide extended power to up to 2 additional 12VDC devices, as well as other devices requiring lower voltage through an additional XP power regulation cable

**PB70C is the suggested charger for this Powerbase™. 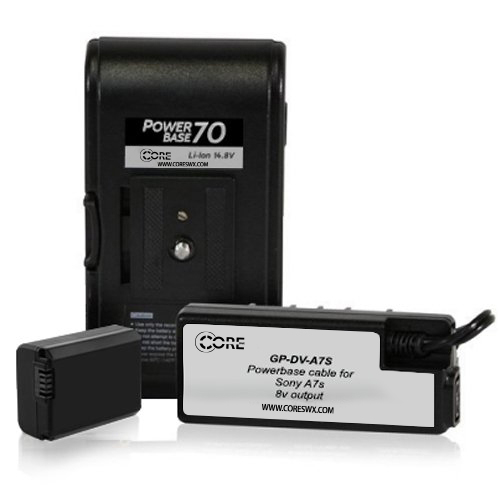 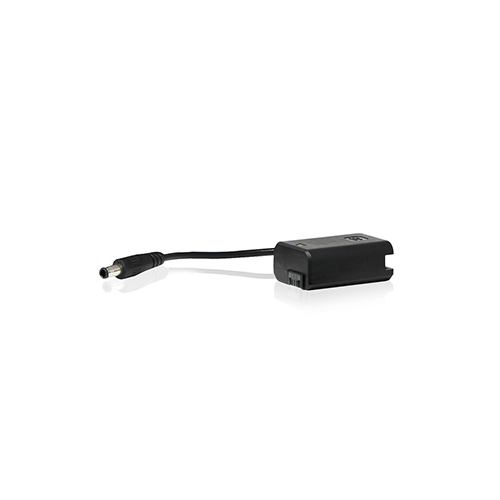 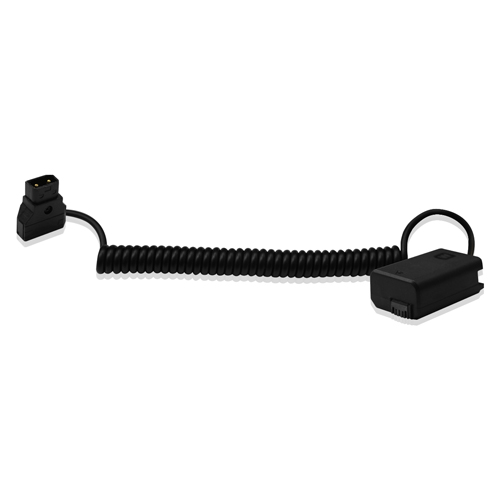