Bonnemaison is a Maryland based full-service digital media company who travels the world working with clients to produce different mediums of content from commercials, to documentaries, live production, tv series, and more.  As they work on-set, they rely on Core batteries to power up their RED Komodo and RED V-Raptor. After catching our eye on Instagram, we reached out to learn more about them including their favorite project, most challenging project, and what projects we should keep an eye out for.

1. Tell us a bit about Bonnemaison and how the company got its start.

Bonnemaison was founded by Mari Bonnemaison in 2001, who started her career as a journalist and continued her passion for storytelling with producing and directing documentary films.  We are a full scale digital media company and work with clients around the world. Our films have been featured at the Sundance Film Festival and have received over 40 Tellys, 7 Emmys, among other awards. Also at the helm is Brooks Moore, the long running host of How It’s Made, How It’s Made: Dream Cars, and Judge Faith. 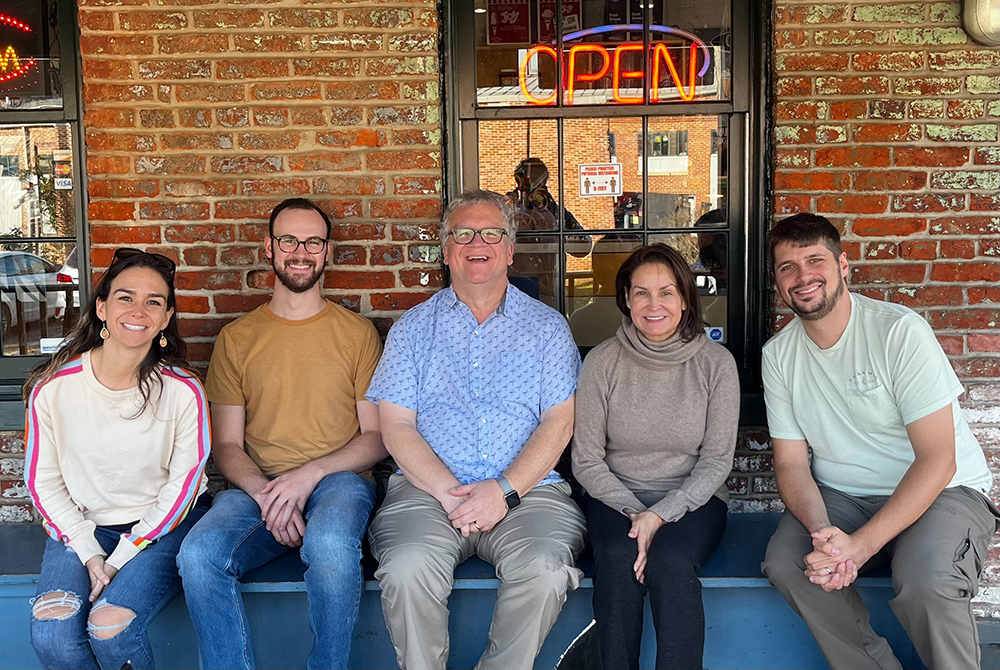 2. What is one of your favorite projects you’ve worked on and what made it so?

A few summers ago, most of our team was in Italy filming on very remote island setups and capturing film for an upcoming documentary series, 33 Isole.  The way the team worked together was invaluable, but we were also able to discover new skills while on the different setups and everyone really grew as filmmakers from the experience – plus the island settings were such a lovely backdrop to work!

3. Can you think of a certain production that was more challenging than others and how you overcame it?

In 2016, we were filming a multi-city shoot in Zurich, Paris, and London for a financial newsletter company. When the team arrived in London, it was the day before the Brexit vote, it was pouring in rain, we almost didn’t get our equipment on the Eurostar in Paris, and there was a lot of chaos in general.  We rented a pod in the London Eye for two rotations to film with the London backdrop, but were greeted by immense fog.  Because of the timing of the rotations, we had about 30 seconds to setup multiple cameras and all of the other equipment.  In the end, the sun came out at exactly the right moment, and we filmed our client against backdrop of Westminster – getting the shots and the content that we needed.

4. What Core SWX power solutions do you rely on and how are they beneficial to your productions?

We love Core SWX! We utilize an array of Core SWX power solutions for our productions including the Hypercore Neo 150 to the Redvolt BP. Core SWX provides a level of peace of mind and stability when using our Red Raptor and Komodo package while being lighter and smaller than other batteries we’ve used previously. Recently we’ve expanded our Core SWX collection to include the RMV-KOM2 and Red V-Raptor Sharkfin, giving us more options to build our cameras out as fully kitted studio builds with battery hot swap capabilities. 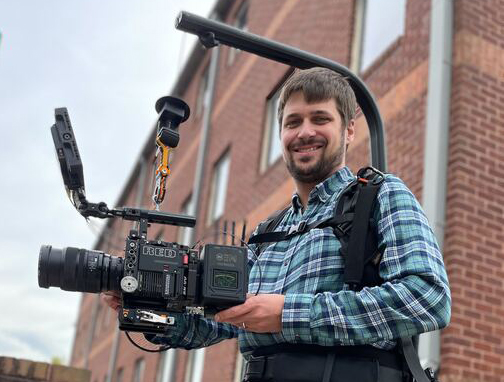 5. Do you have any exciting projects coming out soon that we should keep an eye out for?

Our current documentary feature, Blessed Unrest, has been award several film festival distinctions and it has been a thrill to begin to share that film, which we have been working on since 2014, with the world. We are also very excited for our next documentary project, 33 Isole, which follows an Italian sailor around small islands near Sicily as he explores the cultures and traditions and traditions of these remote areas, rarely visited by tourists.