Bruton Stroube is a St. Louis based full-service photography and motion production studio.  They cover all aspects of production with their 3 studios, a building workshop, an inventory of props and wardrobe accessories, sound room, editing suites, and a lounge. To round out the list, they even have a their own microbrewery on site, which is pretty awesome and as we all know, sometimes much needed 😉

As an early adopter of the new VoltBridge enabled Fleet Micro charger to support their wide array of other Core SWX battery products, we wanted to reach out and find out more about Bruton Stroube, and interviewed long-time employee, James McKenzie. Take a look below at all the insight he gave us from their beginning days, to primary focuses, challenges they’ve come across and of course how the Core SWX power solutions are beneficial to their productions. 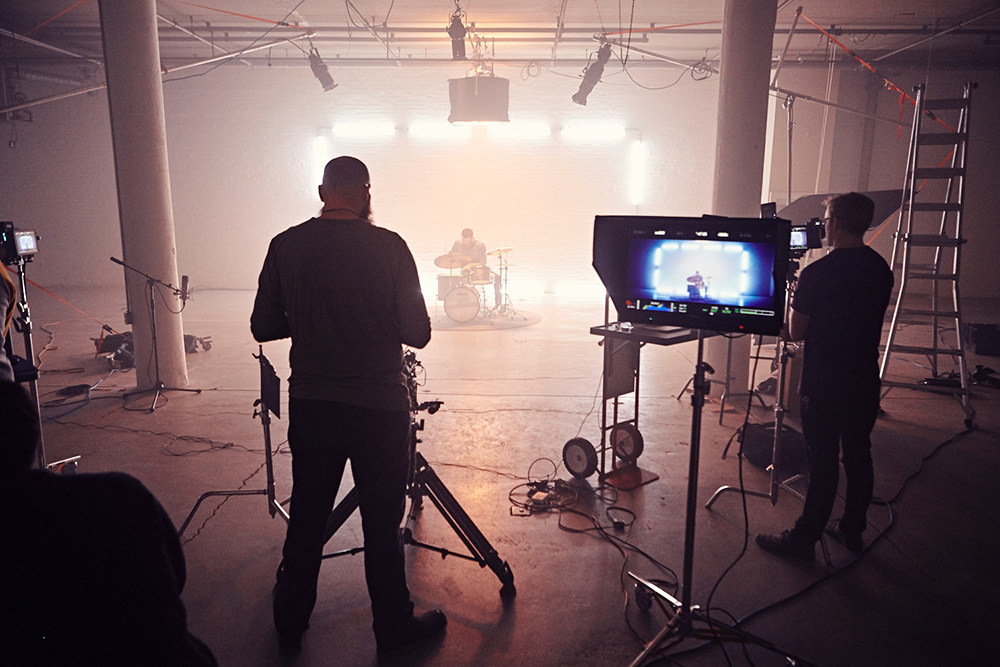 1. Tell us a little bit about yourself, and your position at Bruton Stroube Studios.

Bruton Stroube has been around for something like 40 years— we’ve been in constant evolution from a small commercial stills house to adding our motion department and now fleshing out our post capabilities. I’ve been around since our stills-only days and really have learned and grown with the camera technology from the first Canon to shoot legit video and now to the latest RED and Phantom cameras that we use regularly. I’ve always been very interested in leaning on the technology to achieve striking visuals, so I’ve carved out a really nice niche here. Our productions tend to require a lot of problem solving and creative camera movement, and I love digging into those kinds of projects. 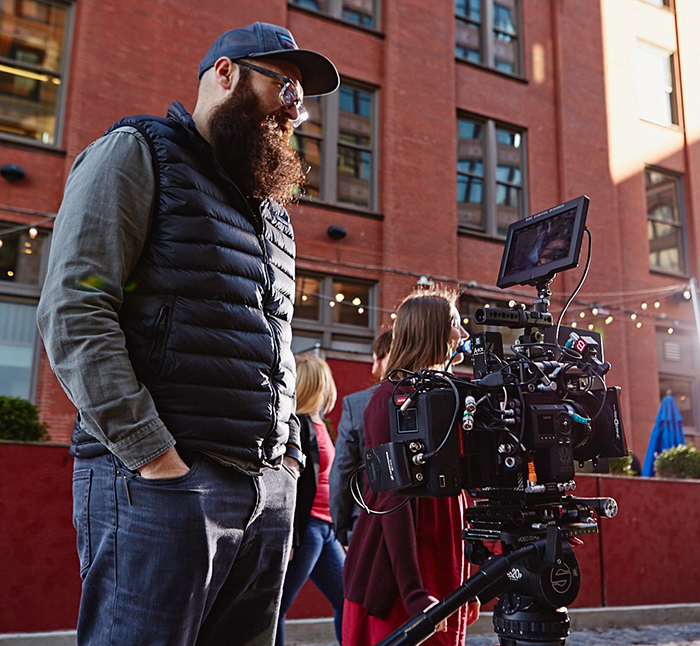 2. What is your primary focus for productions?

We tend to cram a lot of shots into a production day, but we want everything to be approached with painstaking detail to movement, look and lighting. So we have to be super-efficient. A lot of our camera prep is focused on the ability to adapt or switch between support methods and to minimize changeover with regards to camera department. We have customized a lot of our gear to suit our needs, and continue to tweak our kit to make it really nimble and slick. Having all that prepped and dialed before a production really lets me concentrate on lighting and framing on the day.

We’ve definitely had some challenging shoots— from shooting pond hockey on the Canadian border, to the agave fields of Tequila country, a lot of the times it’s just the climate and conditions that give us the biggest challenges. But a lot of times the big challenge is trying to get the shots you want in the time allotted. It’s one thing to find the hero light in a location, it’s another to be able to carry that hero light throughout a shoot day and maintain a consistent look. We spend a lot of time talking about which shots are most critical to get in the most magical parts of magic hour, and which ones we can more easily light to match. The goal is to have a plan so dialed that by the shoot day it’s all just performing and execution. On one of our recent Ameren commercials, we wanted to shoot nights, but also had to balance the actual Ameren coworkers schedules and the fact that we were working with a child actor. So we had very short windows to get specific shots. We ended up scouting our locations several times and I ended up bringing our RED to a scout just to get a truly accurate picture of what our ambient lighting would look like so I could do just enough set lighting to pull off the look but not waste any time doing it.  I also did a ton of testing with practical lights so they could help carry the scene and we wouldn’t have any set lights getting in the way of the actors. It was one of the times that the plan really came together and the spot ended up almost exactly as I had pictured it in my head.

4. What Core SWX do you use and how are they beneficial to your productions?

Since we’ve started working with cinema cameras we’ve adopted the gold mount standard. I’d had my attention piqued by some of the newer Core SWX offerings, the additions of on-board DTAP and USB ports put me over the edge and so I’ve been migrating our whole fleet of batteries and chargers to Core SWX over the past couple of years. We use HyperCore Gold 150’s on camera, Nanos and Slims for our AC, Director and Client Monitors. The batteries have held up as well if not better than other brands I’ve used over the years, and the latest chargers are now giving me data about battery health so I won’t have to worry about a battery not holding charge on set. 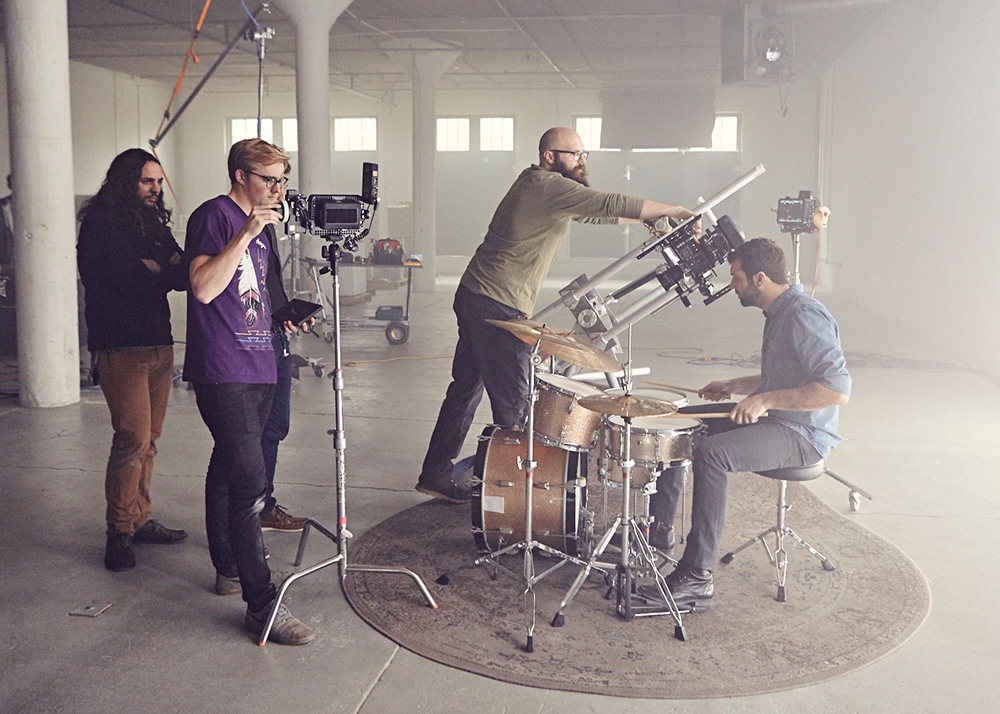 5. What exciting projects should we keep an eye out for next?

We actually just re-launched our site, so there’s a bunch of newer work being showcased there. We’re in the process of writing and planning a short film that we’ll release just before the holidays that should be pretty fun. We also just wrapped production on an extension of the Spectracide campaign that we shot for at the beginning of the year, which was one of my favorite projects in recent memory.