The unique full-service production company, Camp4 Collective, creates an extraordinary array of work. Just to name a few projects they’ve worked on, they’ve produced commercials for The North Face and Apple, to feature film “Sherpa,” and shorts “Breaking Burma” and “Across the Sky.”  We got the chance to catch up with one the co-founders and directors of Camp4 Collective, Renan Ozturk. Take a look below to see who they’re all about.

1.    Tell us a little about yourself and Camp4 Collective.

We are a high end brand, film and television production company with a unique approach – we are owned by 3 directors, not by producers or reps, and the three of us come from very different backgrounds – from traditional production to expedition filmmaking. We may shoot a spot with a team of 50 one week, and a television doc special with a team of 5 the next. That diversity, creative ownership and deep commitment to the work result in something, well, different. Something as polished or as raw as we want it to be, but always authentic.

I’m one of the founders of Camp4 Collective. As a filmmaker and member of The North Face athlete team, I’ve spent the past decade telling real stories about humanity and our connection to the natural world. My work has taken me to some of the most extreme locations on the planet, where I’ve captured emotive, award-winning content in harsh environments. But it’s not just high-risk situations where I thrive; it’s the cultural and deeply human moments that drive my passion for filmmaking. My recent film ‘MERU’ won the Audience Choice Award at the 2015 Sundance Film Festival and was short-listed for an Oscar; while ‘SHERPA’ premiered at both Telluride and Toronto Film Festivals. My expedition short films have a strong following on social media, including ‘El Sendero Luminoso’ for The North Face and National Geographic’s ‘Down To Nothing,’ which was shot in the Burmese Himalayan and became a NatGeoTV special. Documenting the lives of professional athletes has been a huge part of my journey, but I am most inspired by the unsung heroes among us and bringing their stories to the surface. 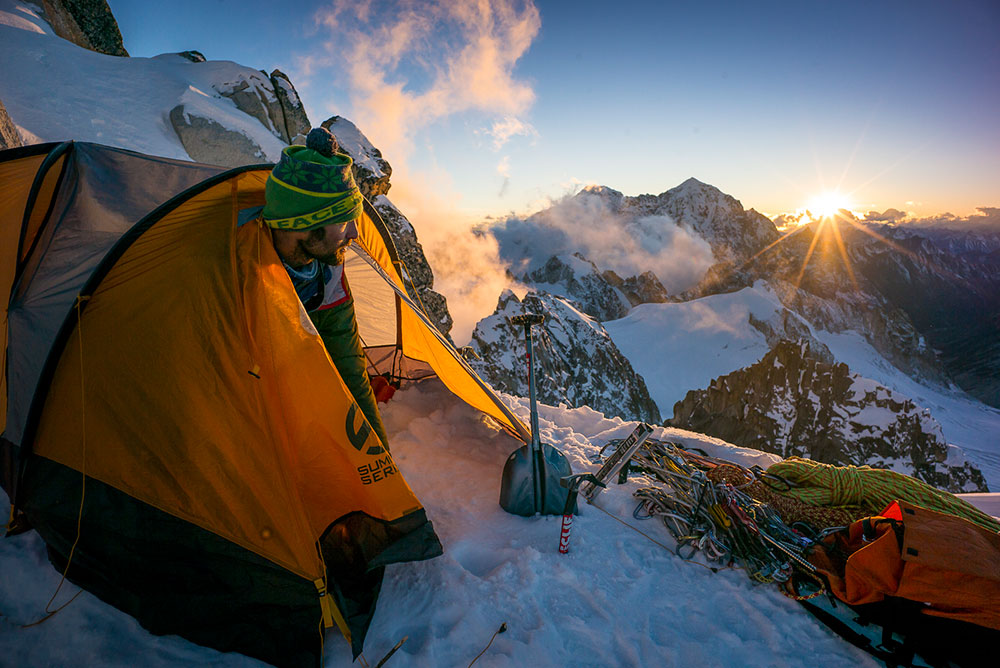 2.    What is your creative process when tackling a project?

The process is usually malleable to fit the size and type of production.  If it’s a fast and light National Geographic or North Face climbing expedition meant to be documented in a journalistic way, then focus is more focused toward picking the gear carefully so we can move quickly on location and not miss a moment.  On the flip side, the bigger commercial productions have a pre-production process of collaboration – casting, scripting, location wrangling that is most of the creative battle.  Either way things normally stem from the knowledge of a specific place or human character story that inspires the process. 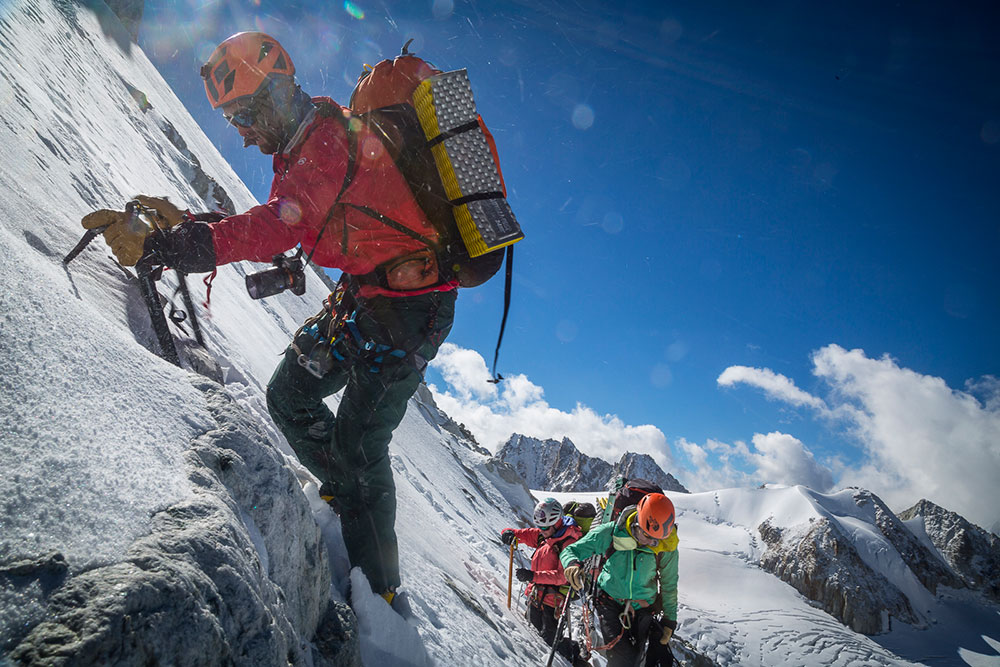 3.    If you had to pick one project that stood out as most memorable, which one would it be and why?

One of the most memorable trips would be the Sherpa Film feature doc project which we told the Sherpa Perspective on Everest.  It was the year that an avalanche crashed onto the climbing route killing 16 people.  We were in the emotional mix on the ground documenting the whole tragedy at base camp.  Shooting scenes with widows and other intimate moments of the story were unforgettable.

4.    What Core SWX gear do you use, and how does it assist with your productions?

I’ve used Core SWX for so many years.  It started with the PowerBase and my time-lapse addiction for running 24+ hour timelapses that showed the movement of tides and mountain weather.  But then it grew into using Core SWX gear for everything with the HyperCore solution for RED and the V-Mount charging setups.  Modifying the V-Mount RED chargers of DC is so crucial when you are charging RED from solar power! 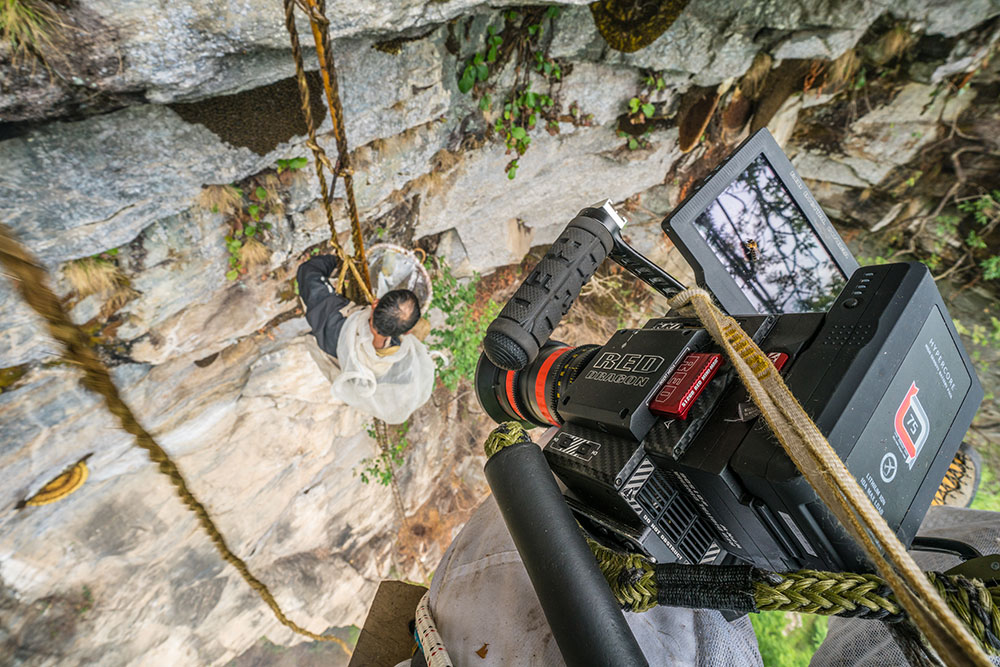 5.    What exciting projects are coming up next for you and Camp4 Collective?

We actually just got back from a National Geographic expedition to Nepal in which we shot a film and a feature magazine article on “The Last Honey Hunter”.  It’s a culture of mountain jungle people below the himalaya who climb cliffs to harvest a hallucinogenic honey to sell on the black market.  We didn’t have access to power so our Core SWX battery stash was the most coveted gear on the expedition!  Stay tuned for a release date soon…