The New York based boutique production company, Chromoscope Pictures, produces commercials, music videos, corporate videos, and film. While doing so, they stay Core Driven with a range of Core SWX packs to power up their equipment on-set. After coming across their BTS photos on Instagram, we caught up with them to learn more about who they are, what they do, and how their Core batteries are beneficial to their productions. 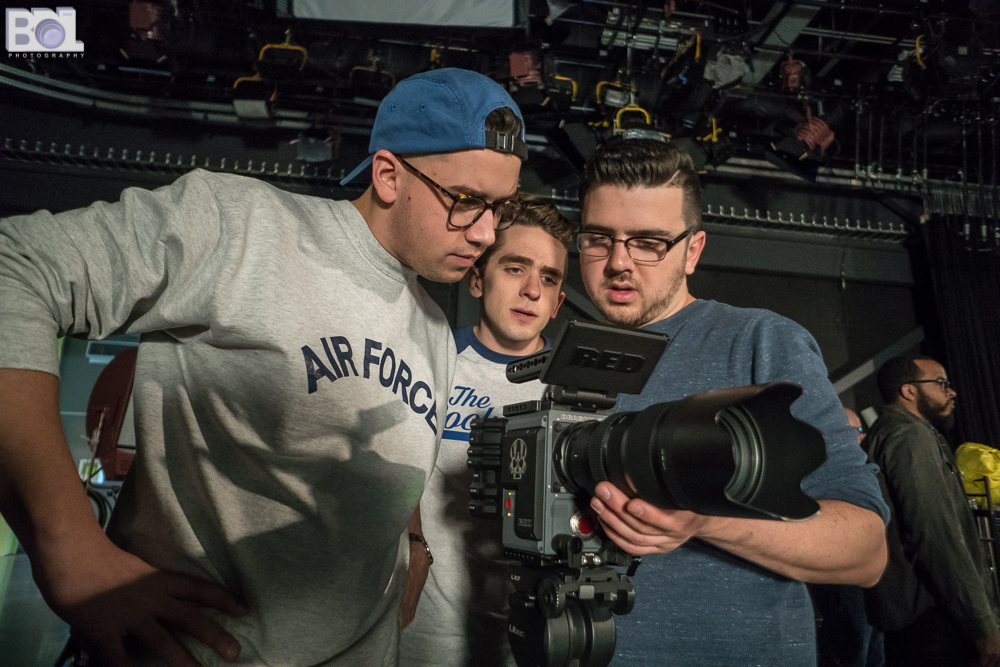 1. Tell us about Chromoscope Pictures and how you got started.

We’ve been making videos and films since we were kids. Throughout high school and college, we built our respective careers in the video production and film production fields before making the jump to work for ourselves full time. As Chromoscope, we produce short and long form branded content, such as television commercials, social media content, and corporate video productions, in addition to music videos. Outside of client commissioned work, we develop and produce original narrative films.

2. What was one of your most memorable productions and what made it so?

One project we keep going back to was a music video for our friends in Good Fiction. It was a particularly long shoot over a few days, so our Hypercore batteries came in handy and allowed us to put the camera anywhere we wanted. The idea called for “office animals” to be chasing the lead singer around his office as he tries to fend them off, all interspersed with a high energy performance from the band. To try and describe it in words is difficult, so it’s best to watch and soak it in: https://www.youtube.com/watch?v=RYib0hOxnfE

We pride ourselves on collaborating with artists and clients to arrive at a shared vision of the project. After all, an actual Chromoscope combines multiple wavelengths of light into a single image, so as our namesake dictates, that’s our thing. This process is most critical in the development stages of a project when new ideas and thoughts are being bounced around. This creates a solid foundation on which to build from and eventually take to production.

4. What Core SWX power solutions do you use and how are they beneficial to your productions?

Currently we use the Hypercore 98Wh & 150Wh V-mount batteries on most of our shoots. We’ve had these batteries for years and have put them through their paces in a variety of conditions and temperatures, all with flawless performance and without failure; they’re simply built like tanks. We also still have Powerbase 70 V-mounts that are at least 7 years old and still going strong. 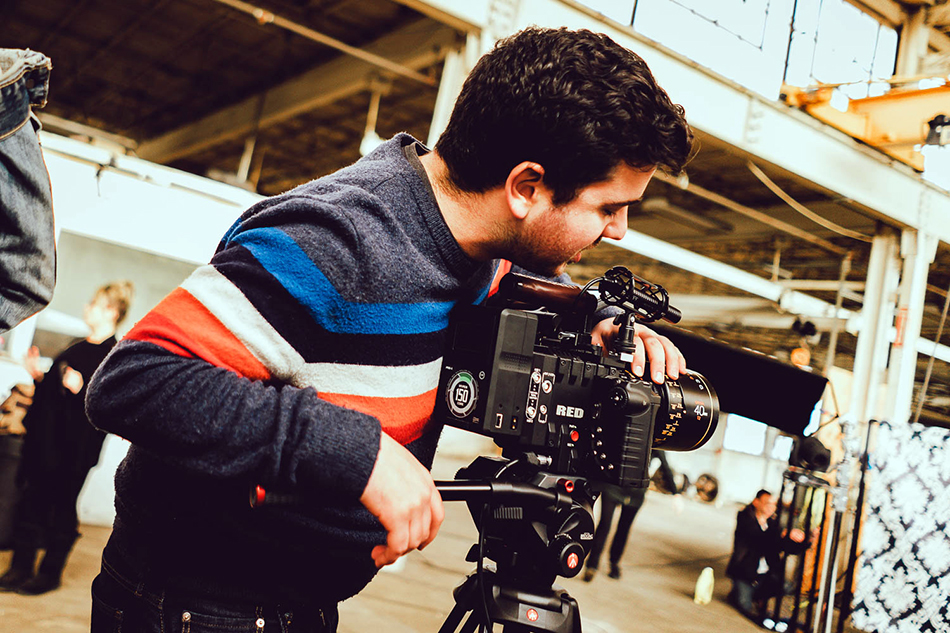 5.Do you have any fun projects planned for summer?

Currently we’re in post-production on our next short film, Highwaymen, which serves as a proof of concept for a feature of the same name. In the short term, we’re also developing a wild-food foraging television series with one of our clients, Sean Rowe, for broadcast on an arts & music TV station.