Los Angeles based Cinematographer, John Gardiner, recently founded his own production company called Cold Brew Cinema. As they work on a variety of filmmaking productions from documentaries to commercials, John and his company rely on Hypercore battery packs to keep their equipment powered up while on-set. Below John caught up with us to give us details on different aspects of his career and how his Core SWX power solutions are beneficial to his productions.

My name is John Gardiner, I’m a cinematographer based in Los Angeles. I grew up in a military family, moving every few years. I think I got addicted to the constant reshuffling of my life, which may be why I enjoy the chaos of production so much. I went on to Emerson College in Boston, where I focused on writing and directing. It wasn’t until I had spent a few years in Los Angeles that I realized I enjoyed camera work the most and I’ve been doing that for the better part of 10 years. 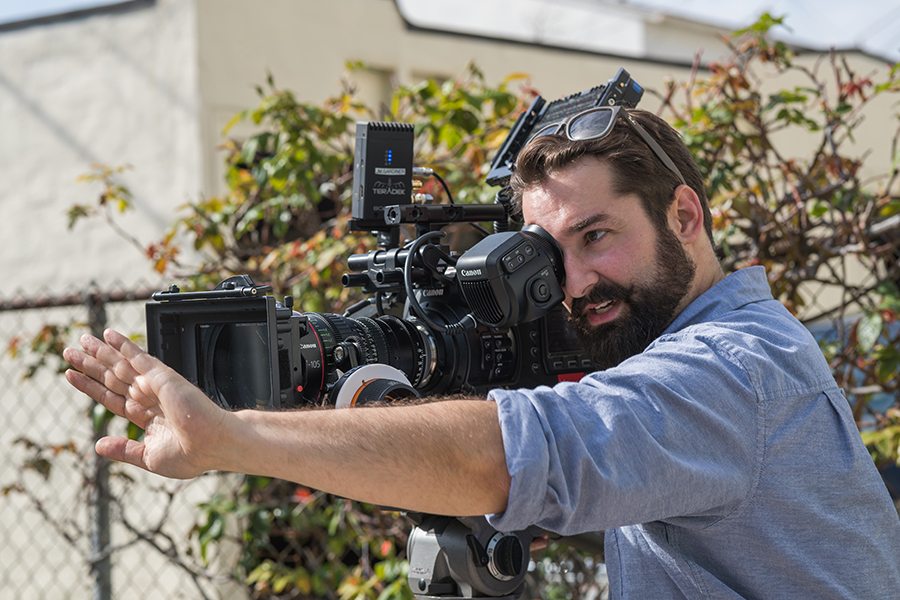 2. As you work on various mediums of entertainment (commercial, music videos, documentaries, and narrative), what do you enjoy most that’s different between each one?

I think I’m really lucky to be able to bounce between so many different styles of filmmaking. I love making documentaries, there’s always a balancing act of freedom and chaos. You generally know the story you’re telling, but how you end up telling it might change drastically from moment to moment. Meeting real people and hearing their stories is very powerful and can certainly put your own life in perspective. Commercials and narrative productions on the other hand can be very satisfying from a photographic standpoint. There’s something really thrilling about using lighting and camera movement to illicit a human emotion.

3. What was one the most memorable projects you worked on and why?

One of my most memorable projects was short film I shot with one of my regular collaborators Actor/Director Ben Giroux. The 7 minute piece starts with a scene from a fictional kids show called “Magical Moon Academy,” but the child roles are played by the shorter than average adult stand-ins. The show with-in a show moment ends and we’re then transported into the comically unvarnished backstage world of a children’s network show. The exciting part for me as a cinematographer was creating, not only two completely different looks, but incorporating two different styles of film making for narrative reasons. The fictional show was lit very flat, with saturated colors and coverage was shot with cameras locked off or on tripods. The “real world” was captured via a constantly moving steadicam that picks up conversations and events as our two main characters traverse the sound stage. That meant that my very small crew had a single day to light for all directions and plan every step of the camera to correspond with the actor’s dialogue. It was a huge technical challenge, but I felt after doing that everything else is easy! http://johnmgardiner.com/portfolio-item/shortcomings/

I have an Alexa Mini and I chose the Hypercore 150wh gold mount batteries and sharkfin to power it. Batteries aren’t the most exciting piece of gear in the kit, but for obvious reasons they’re extremely important. Reliability is paramount when picking a battery and Hypercores are well known. Icing on the cake is all the extra features they’ve managed to add. The large digital readout on the back displays both the charge and discharge time. Hibernation mode is great to prolong the life of the lithium cells. There are a lot of non-camera devices that can be run on battery power now, but not everything has a battery plate; the built in d-tap and a USB port solve that problem. I don’t own them, but I just used the Hypercore Prime batteries that can split apart for air travel, that’s going to make travel jobs much easier! 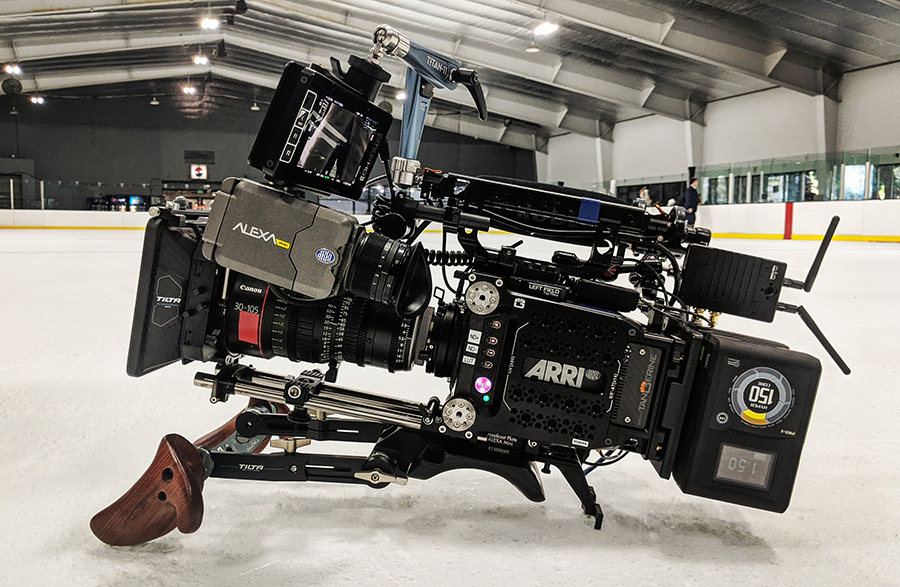 5. What upcoming projects can we look forward to seeing next?

I’m headed up to SlamDance 2020 as I type this. The festival is showing episodes of a digital series I shot called “Take One Thing Off.” It’s a kind of bizarre visual album for actor/musician Scout Durwood. We’re currently working on a few follow up pieces now that should be out later in the year. Everything else at the moment is NDA’d, but keep an eye on my Instagramand hopefully I’ll have good news in the coming months! 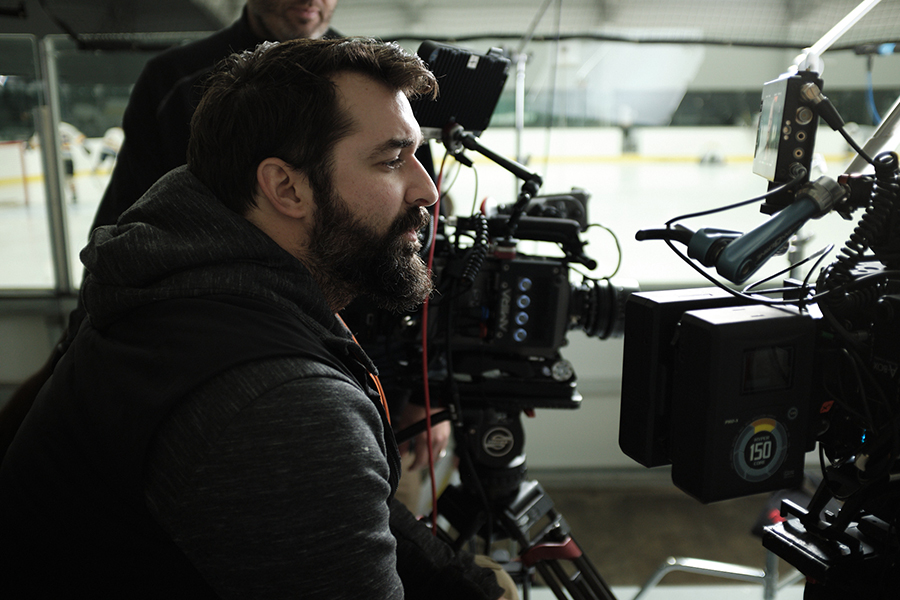