Colony Video is a full-service production company based in Connecticut. They have worked with various different clients such as Marriot, Detroit Lions, and Vineyard Vines, just to name a few. We came across their company from co-founder, Michael Fagan’s BTS photos on social media featuring Hypercore 98AG powering their Sony FS7. See more below to get an inside of the behind the scenes at Colony Video and how Core SWX gear assists them in their productions.

1.     Tell us a little about yourself, how you got started, and Colony Video.

When I was younger all of my friends skateboarded.  It became apparent, very fast that I was horrible, and therefore was defaulted to filming everyone else.  This led to making very stupid videos, and immature short films.  I eventually went to school for music, and got a job that I hated after college.  A friend sent me this video (https://www.youtube.com/watch?v=y09zIg3HmQk) around that time, 2010 I believe.  A few weeks later I quit and we started our own company which became Colony Video. 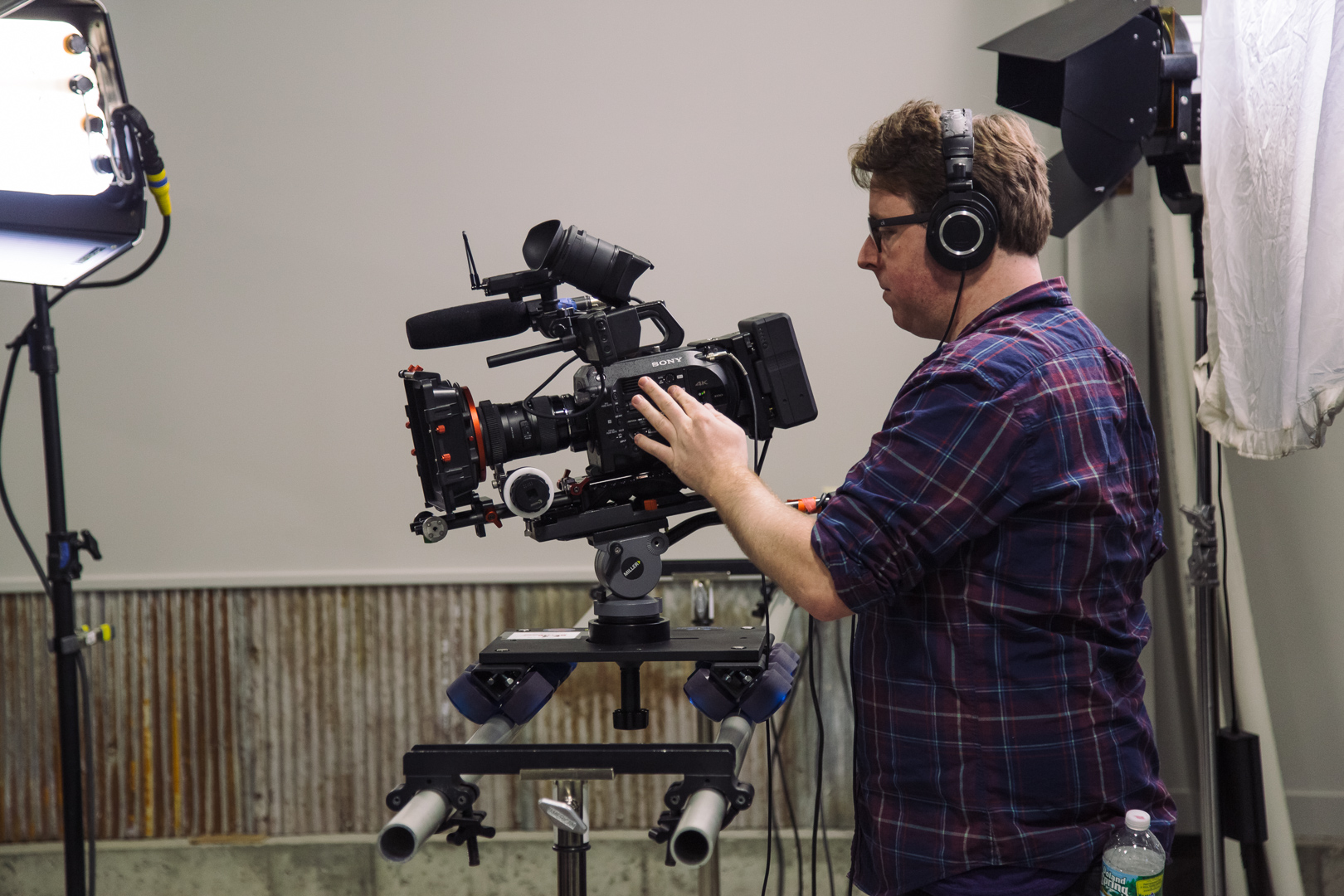 2.     What is Colony’s creative process when tackling a project?

Our creative process is rather simple… 1. Figure out a way to tell the best possible story with video. 2. Make that story look and sound as good as possible.

3.     Which project stands out as more memorable for Colony and why?

Our most memorable project at this point was filming with the Detroit Lions.  We flew from our office in Connecticut to Detroit to film with their quarterback Matthew Stafford one day, and were on the field filming one of their games the following day.  When we were on the field I said to one of my business partners “can you believe I was selling newspaper ads and you were working at an insurance company this time a couple years ago?”

4.     What Core SWX products do you use, and in your experience, what benefits come along with using them?

I use the 98Wh Hypercores [Hypercore-98AG].  We do some traveling and I believe at the time the current FAA regulation allowed nothing larger than 98Wh.  I get through a full day on one most of the time, and its great having another one for back up.  We are using them to power led lights a lot of the time as well.  We shoot on an FS7 and I don’t think I have used the Sony batteries once since we’ve got the Core SWX.  They also look bad ass.

5.     Although you’re already very accomplished, where would you like to see your career going 10 years from now? Is there a certain goal you’re working towards?

On the contrary I don’t feel we are very accomplished, and I think that is a good thing.  My biggest fear is becoming one of those “video guys” who thinks their work is incredible and then doesn’t improve or do anything different for the next few decades.  I think that our work has progressively gotten better, and it is crazy that we are getting paid to do this.