Driven Films is a Florida based production company which focuses on the automotive industry. Their range of productions have covered auto-related manufacturers, raceways, and all the in-between. While on-set in this fast paced industry, they rely on a variety of Core SWX products to power them through. In addition, the founder of Driven Films, Joe Nicklo, creates content for his YouTube channel to teach people how to film cars and reviews the equipment he uses. We caught up with Joe below to learn more about his company and career. 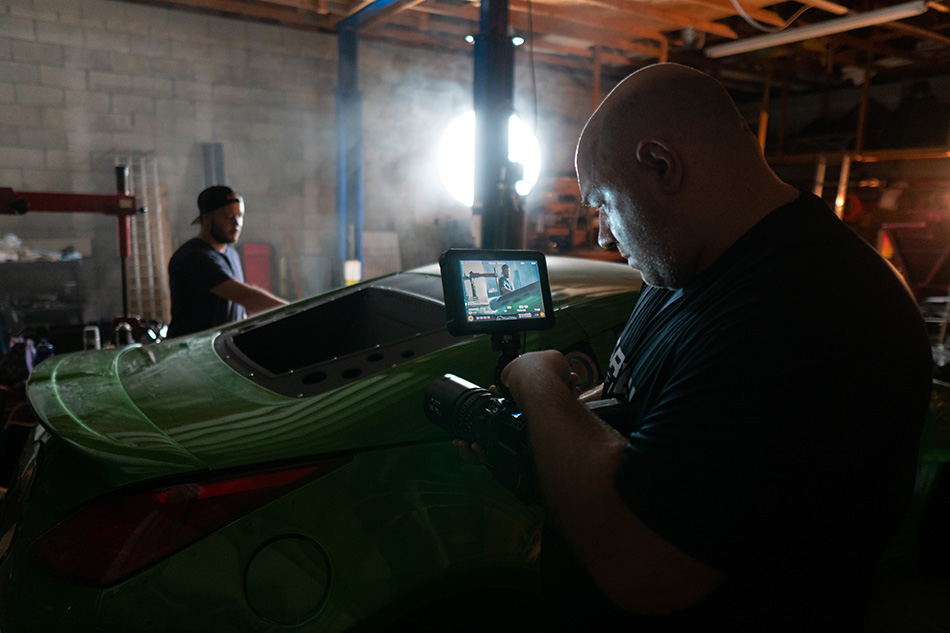 1. Please tell us a bit about yourself and your company, Driven Films.

I’m the owner of Driven Films, a boutique video production company based in Florida. At Driven Films, we specialize in video for the automotive industry. We work for other industries but we really enjoy creating content for the car industry as it always creates an exciting challenge that we have to overcome on each project. My personal background is in Branding, I worked as a Creative Director for Branding Agencies for most of my career until I realized that it was time for me to start my own business, and I just so happened to have a passion for car photography. The passion for car photography quickly grew into doing videography for a living and I couldn’t be happier!

2. While shooting car videos, can you think of certain challenges you come across and how you have overcome them?

One of the biggest technical challenges we face when shooting cars is rigging. Not every job is high-budget, so we don’t get to use expensive rigs like a Blackarm. If the budget calls for it, absolutely but sometimes we need to get creative to achieve the shots our client’s want, and still do it at a high level while maintaining safety. From a creative standpoint, I think the biggest challenge we face is to continually push our work to the next level with each and every project. One of the core values of Driven Films is to always push forward and to never settle for “good enough”. I think this shows in our work and we’ll only improve further. 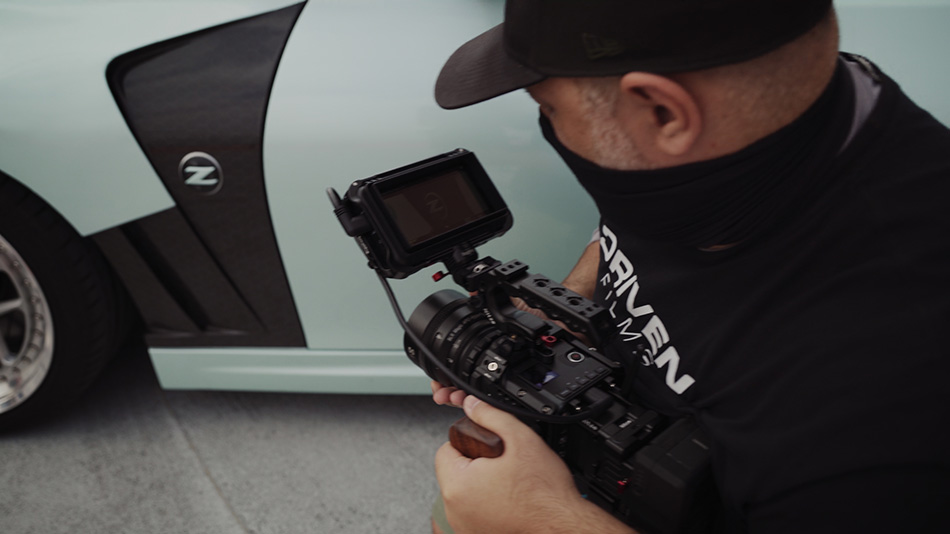 3. What was one of your favorite projects you’ve worked on and what made it so?

The project we’re most proud of is an after movie that we filmed for the 24 Hour endurance race at Sebring International Raceway. We were operating on a very small crew (one camera operator and a photographer) to cover the event, yet over the course of the weekend we captured a lot of great content that truly displayed the essence of endurance racing. When all was said and done, we ended up with an after movie that we were not only proud of but it also impressed the client, the race teams and our peers.

For the 24 Hour Endurance race after movie, I was operating a RED Komodo since I felt it was one of the best run & gun options while still taking advantage of the amazing global shutter (which is amazing for motorsports!) That being said, I did A LOT of walking. Sebring International Raceaway is 3.74 mile long circuit, which means there was a lot of walking involved. I needed to keep things as light as possible but also not have to go back to the media center to get batteries every few hours. This was a 24 hour long race, but the total time spent shooting was closer to 36 hours. That means I needed to keep a few batteries on me to power not only the Komodo but also the monitor (2200 NIT Atomos Shinobi 7, which can DRAIN power fast!). I decided to go with a set of three Hypercore Neo Mini 98wh V-mount batteries. I carried two on me at all times. One on camera with the Core Komodo Plate adapter, one in my camera bag and one back at the media center on the Core X2 Mini charger ready to go when needed.

Over the course of the entire weekend, I was able to power my camera package off of these three batteries and never skipped a beat. Having lightweight and small form factor batteries that last me several hours means I was able to stay out on the track longer to get the shots as they happened. Filming motorsports, especially endurance racing, means that you want to capture the drama on track as it happens. Whether a crash, an amazing overtake or a torrential downpour of rain, you want to minimize downtime and having the Core batteries allowed me to achieve that. 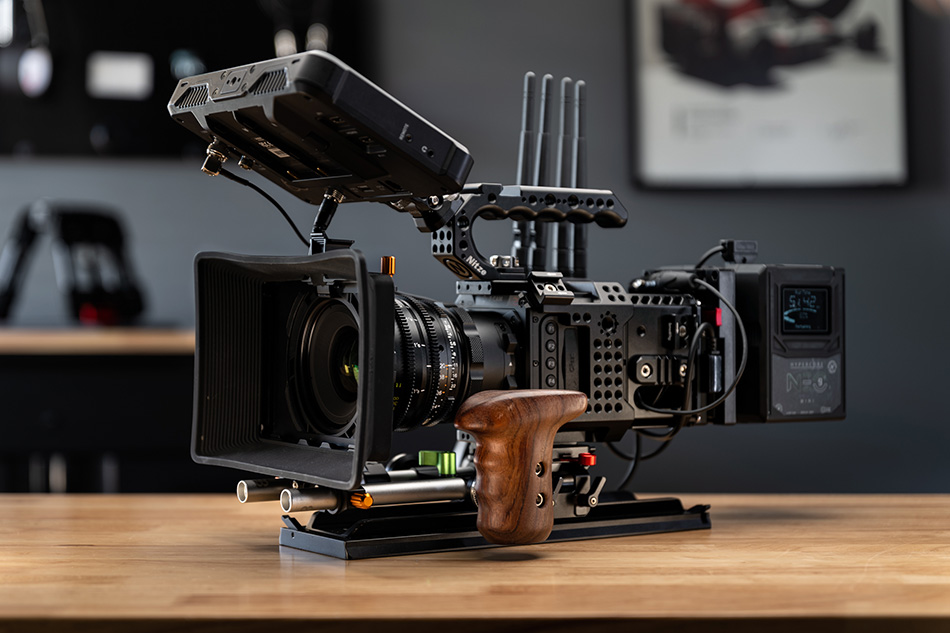 5. Do you have any exciting project releases coming up that we should keep an eye out for?

We are releasing our first short film, which has absolutely NOTHING to do with automotive. I wrote and directed a medieval short film that explores the psychological and spiritual effects that medieval warfare had on soldiers during that time period. Since all of the scenes were outdoors in the woods, we used Core Batteries to power most of our lights. We kept the crew small but we achieved a lot in such a short amount of time and from what I’m seeing from the post production team, I’m absolutely thrilled to launch this short film.