Endure Films, a production company based in Hawaii, caught our eye once they started posting BTS photos on social media of their new Blackmagic Design Pocket 4K setup powered by Powerbase Edge.  We then came to learn they rely on the Edge to power other cameras such as the Sony a7III as well.  They use their camera setups to create high end videos for corporations such as Tiffen or businesses local to them in Oahu. Take a look below to see more about Endure Films founder Peter Fowler said about the company and how the Powerbase Edge is beneficial to their productions.

1. Tell us about yourself and Endure Films.

Like many of us, videography started as a hobby. Over the next 10 years, I sharpened my skills as a filmmaker, and learned that understanding the value of my work was crucial. In 2014, Endure Films, a video production company based in Honolulu, Hawaii, was born. At Endure Films, we cover a range of projects but primarily focus a lot on corporate films. Whether its banks, hotels, or local business, we create engaging content for their websites and social accounts. 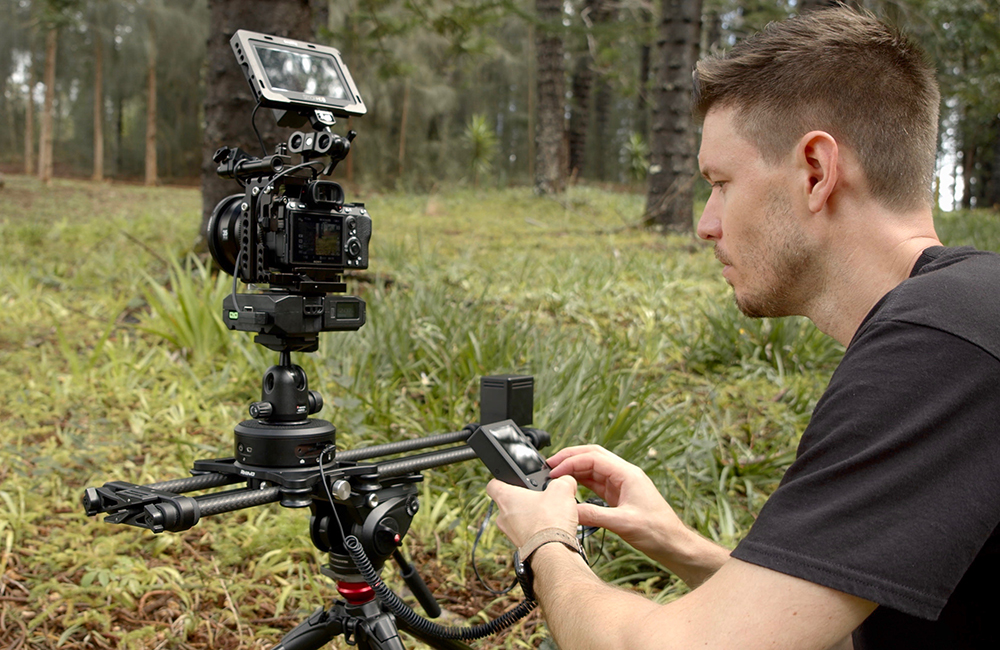 2. What is one of your favorite projects you did and why?

One project that stands out this year was working with Tiffen. I had the opportunity to shoot a Docu-Style commercial featuring their new Drop-in filters. Working with harsh lighting conditions and weather changes, was challenging but I was very pleased with how the project turned out.

It all depends on the project, but naturally I like telling unique stories that sends a great message. Braining storming, dissecting, & researching are typically the way I process to produce something creative.

I’ve been using the Powerbase EDGE for our newest member the BMPCC4K. All the ports including the 2 power taps are so useful, not to mention the extremely helpful built-in runtime LCD. 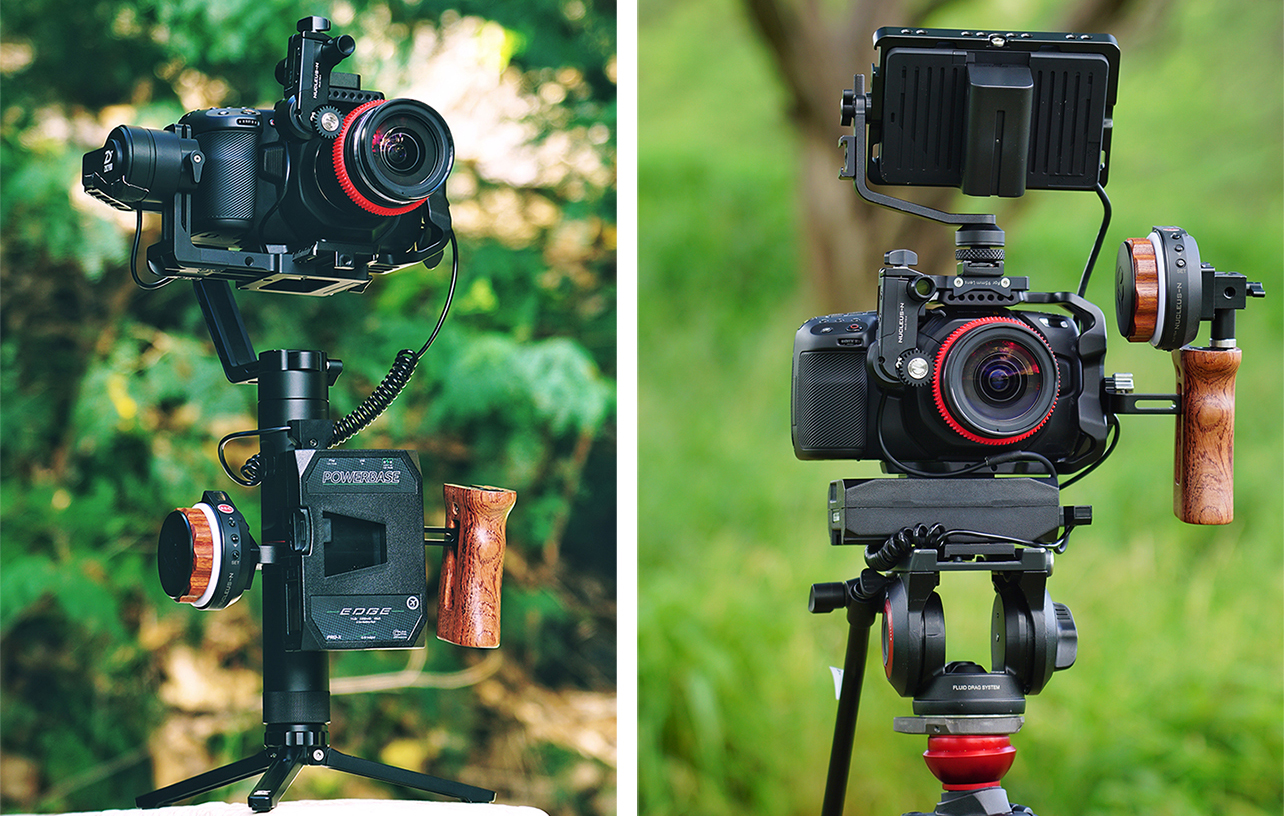 5. What exciting projects can we expect to see next from Endure Films?

We definitely want to tackle more inspirational narrative work for 2019. Even though commercials and corporate films are always fun, we will also like to focus on more creative adventure films!

Stay connected with Endure Films by following them on their social media channels, Instagramand Facebook.