Jonathan Mayfield is a Texas based cinematographer who mainly works on commercial and wedding film, but his real passion lies in filming documentaries.  To assist Jonathan in his powering needs, he relies on the HC9 Mini batteries. Take a peak below to see how the gear benefits him, what he says about challenging projects, and where he sees himself 10 years from now. 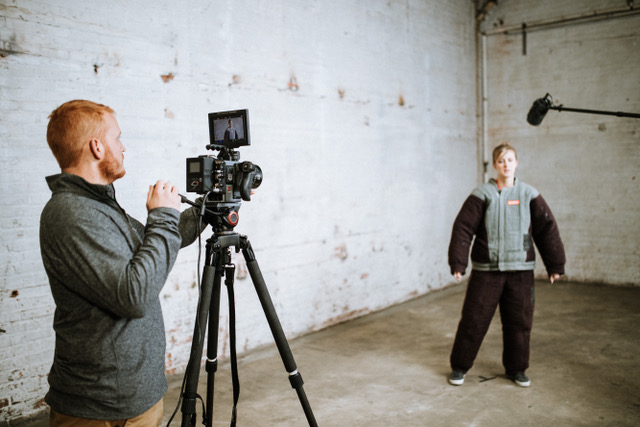 1. Tell us a little bit about yourself and your primary focus for your productions.

My name is Jonathan Mayfield, I live in McKinney Texas and I am a freelance cinematographer. Most of my work is in the commercial side of sports, and some more mainstream ad agency work. My real passion is in documentary work which has become a staple for me and my partner Preston Smith (@prestonsmithphotography).

My favorite project to date was a documentary series on the Fittest Man on Earth Mat Fraser last year. We did a 16 part series on him that was featured bodybuilding.com which gained close to 10 million views overall. This year Preston and I are doing a very similar series on another athlete in Iceland named Sara Sigmundsdottir which will be really exciting. Iceland is a really incredible place to shoot.

3. Was there a certain production that was more challenging than others and how did you overcome it?

All shoots have their challenges, some greater than others. Our first trip to Iceland had a few challenges; namely our bodies clocks being completely screwed up. We flew in and went straight to work and ended up being up for close to 35 hours straight. Our bodies then ended up basically wanting to sleep 3am to noon every day. Other than very little sleep, Iceland in winter provides its own challenges with extreme cold and wind. I think most cinematographers who love what they do, will do just about whatever it takes to get the shots despite the challenges. Whether that be running on no sleep, or sitting by a lake shooting while getting pelted by frigged 40 mph winds.

I run my RED Scarlet-W on Hypercore HC9 Mini 98Wh batteries. With documentary work the weight and form factor of these are incredible. You don’t feel like you’re strapping a brick to the back of your camera every time you put one on, and they communicate with the camera perfectly. I have yet to have a single issue out of one of the 10 that usually accompany us on shoots. 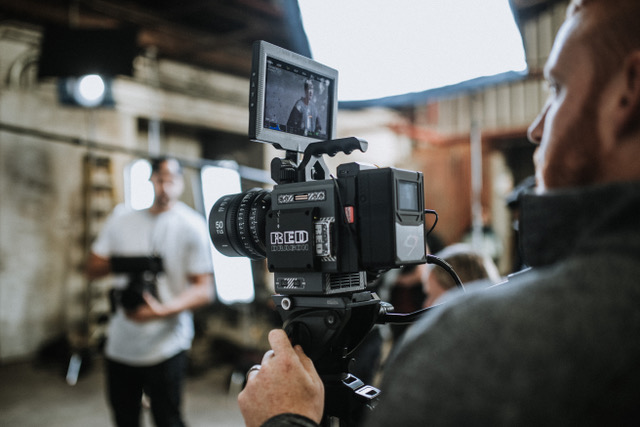 5. Where do you see yourself 10 years from now?

The goal 10 years from now is to be doing what I love. My work has changed directions a lot even over the last few years so I’m not 100% sure where that could change again over the next 10. I’ll keep working as hard as I can, and with a little luck along with it some more big doors will open up.

Keep up with Jonathan is working on next through his Instagramand website.