Kaity Williams is a Los Angeles based cinematographer who has worked on many Short’s such as From Pieces to Peace, Invisible, andPayday. Williams posts many BTS and setup shots with her ARRI Amira on Instagram which ARRI decided to repost one day. When we saw their repost, we noticed Williams relies on Hypercore battery packs for power, so we wanted to reach out to get to know about her career and how Hypercore benefits her productions. 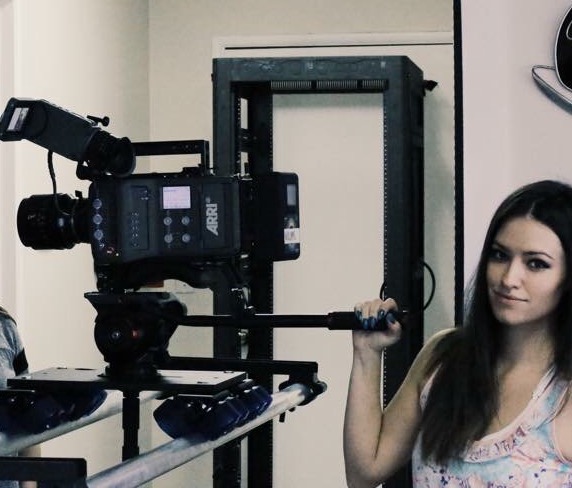 1.     Tell us a little bit about yourself and how you started your career.
I was born and raised in South Carolina where my twin sister and I started filming at a young age. We found a home video camera and filmed fun, comedy sitcom-like projects. We progressed and the projects got better. In the summer of 2014, we moved out to Los Angeles where I pursued my camera career and she pursued her sound career. I worked on small projects and began networking with industry people which brought bigger opportunities. A year later, I bought an ARRI AMIRA, which then provided me with more opportunities and allowed me to work with bigger companies like Google and Footlocker.

3.     What is one of your favorite projects you worked on and why?

One of my favorite projects that I shot is a mini documentary for footlocker. It’s an inspiring story told by Jonathan, who was imprisoned from the age of 19 to 26. He began running in prison, which provided a break away from life. After being released, running is still a constant in his life, helping him set goals and continue to move forward. I think the greatest power of filmmaking is to inspire and I love that this project can inspire others to keep moving on and better themselves.

4.     What Core SWX gear do you use, and in your experience, what benefits come along with using them?

I use Hypercore 98Wh and 150Wh to power my ARRI camera. I love the way they look and the batteries make the camera look even cooler. They’re lightweight and me being a small 5’0, 99lbs person who’s in love with big ARRI cameras; I like to keep my accessories as light as possible. I feel efficient using my batteries, being able to tell how much battery percent is remaining by looking at the LCD screen. The USB port is an added bonus; I’m able to charge my phone on set through my camera, making me have the world’s most expensive phone charger. 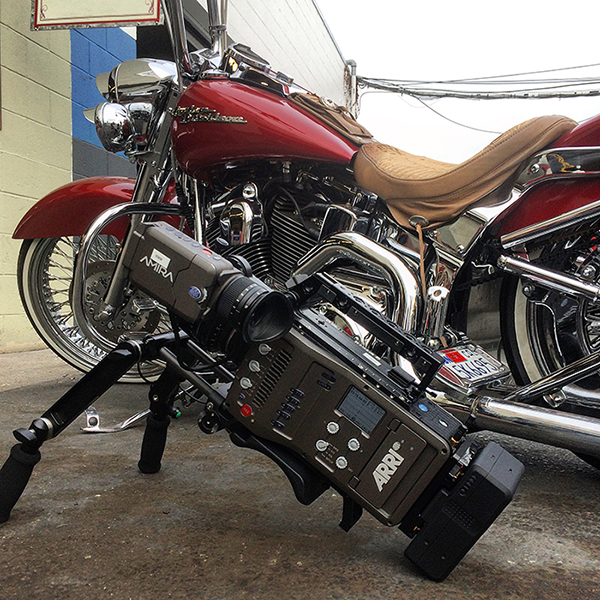 5.     Aside from your accomplishments and achievements so far, do you have more goals you’re reaching towards for your future?

At the moment, I’ve been more focused on shooting documentaries. It’s a great way to get started and learn more about natural lighting as well as about how people really act when they’re not acting. In the future, I’d love to shoot more narrative features and become a member of the ASC.