The Tijuana based production company, Kinepost, has been a loyal customer for many years and they have always caught our eye on Instagram with all of their BTS photos. We recently got the chance to catch up with the Founder of the company, Claudio Bautista, about how Kinepost got their start, a couple memorable projects, challenging times, and what’s to come. Take a look below.

1. Tell us about Kinepost and how the production house got started.

Kinepost is a commercial and storytelling production company strategically located in Tijuana, Mexico. We have the combined capabilities of a video production company and post-production house. Since 2003, we have been working together with clients to meet their creative needs.

Additionally, we offer camera package and video gear rentals, and production support services primarily in the Baja California region but also in other parts of Mexico.

Back in 2003 we started doing post mostly and in 2008 we decided to get more involved in production; it wasn’t until 2014 that we got our first RED camera and the first batteries, charger and back plate we got was from Switronix, now known as Core SWX.

Besides starting and running the company I also freelance in the camera department. Since 2013 I’ve been working as 1st AC on commercials, series, shorts and features, and once in a while I’ve been operating camera, the latter is what I want to get more into. 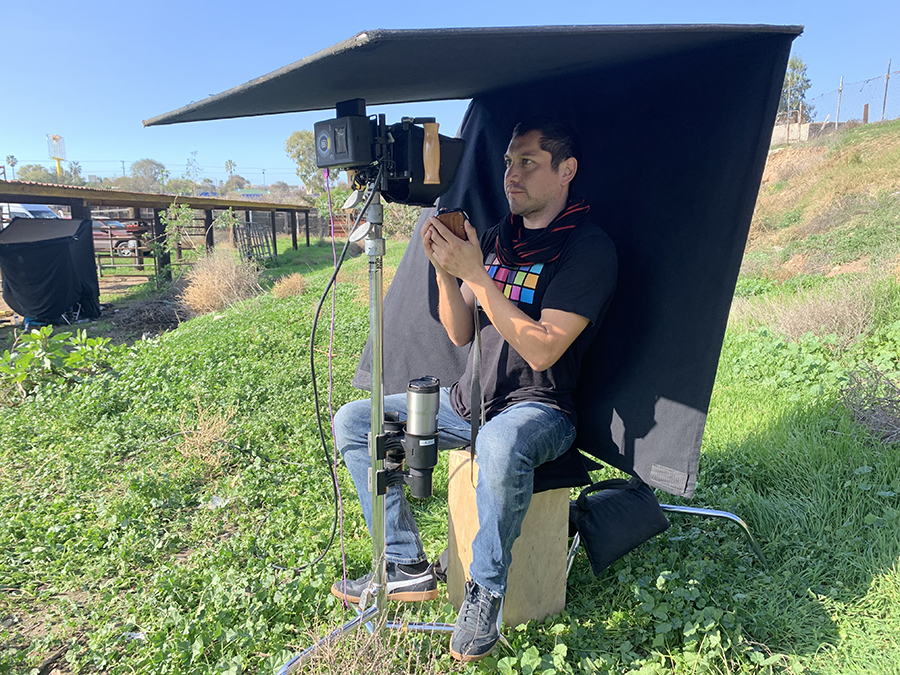 2. What was one your most memorable productions you worked on and why?

There have been a bunch, but I can mention two that I assisted camera at, one was called “The Plane Crash” from UK’s Channel 4, it was basically a documentary about what happens inside and outside of a plane when it crashes, we flew a Boeing 727 to the ground, many camera units involved and one was mine, so indeed a very fun project. The other one I can mention was called “Recoil 2” which was about off road pilot Ballistic BJ Baldwin’s “urban attack” driving his trophy truck around the city of Ensenda, Baja California (where I grew up) and operating camera on one of the units for that show was a blast.

I worked on portions of a feature called “Chappaquiddick” that were shot at Baja Studios in Rosarito, México, we shot two days on the ocean and then 3 all-nighters, my daughter was a year old it was hard when getting back home since she woke up at 6am, so getting off of work and arriving home at 6-7am for three days in a row was hard, last day we had to wrap all the gear to ship out to LA and well, my day started at 5pm the day before and ended at 12pm the day after, the only thing (besides

coffee) that got me through was getting back home and sleep for two days, but… nah, that didn’t happen, yes I got back home but no sleep, all work and parenting.

4. What Core SWX equipment do you use and how is it beneficial to your productions?

As I mentioned before, my first battery system, including a Jetpack plate and charger were from Switronix, for the past 6 to 7 years I’ve purchased batteries from now Core SWX ranging from 98Wh to 190Wh. The Hypercore 98Wh I use the most for my focus station, the 150’s I use mostly to power our cameras. I recently purchased two NEO 150’s and I love the weight factor they have, very light and well, they pack a power punch! 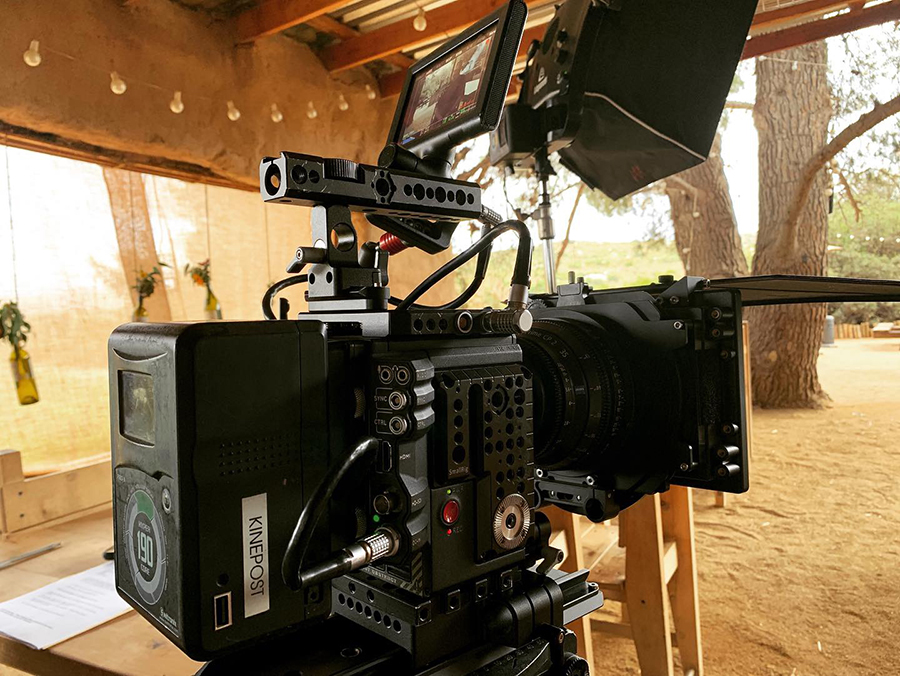 (Photo of the very original Hypercore 190 from many years ago)

5. Although we’re still dealing with the global pandemic, have you been able to still find work and are there any exciting projects we can keep an eye out for?

Yes, initially work slowed down on the production part, but post production part of the company stayed healthy. On the freelance side, the series I was working on stopped fully on March 16th, it was until this past August that the other show that was shooting in town restarted and I worked on that show for 4 weeks until 2 weeks ago. Since that I’ve done 3 commercials and things have picked up, but all of them, thanks to strict protocols, PCR testing is a must, on network shows down here is a test a week or even 3 test a week, the use of face mask is a must, you do get used to wear it for many hours straight, face guard too, social distancing is hard on sets but you get used to it.

Projects to keep an eye out for, “Selena, the series” coming out on Netflix in December, which was shot down here in Baja and a show on which I worked as 1st AC for the pass by unit before principal photography started and on which I 1st AC’d B Camera and C camera for a few episodes. 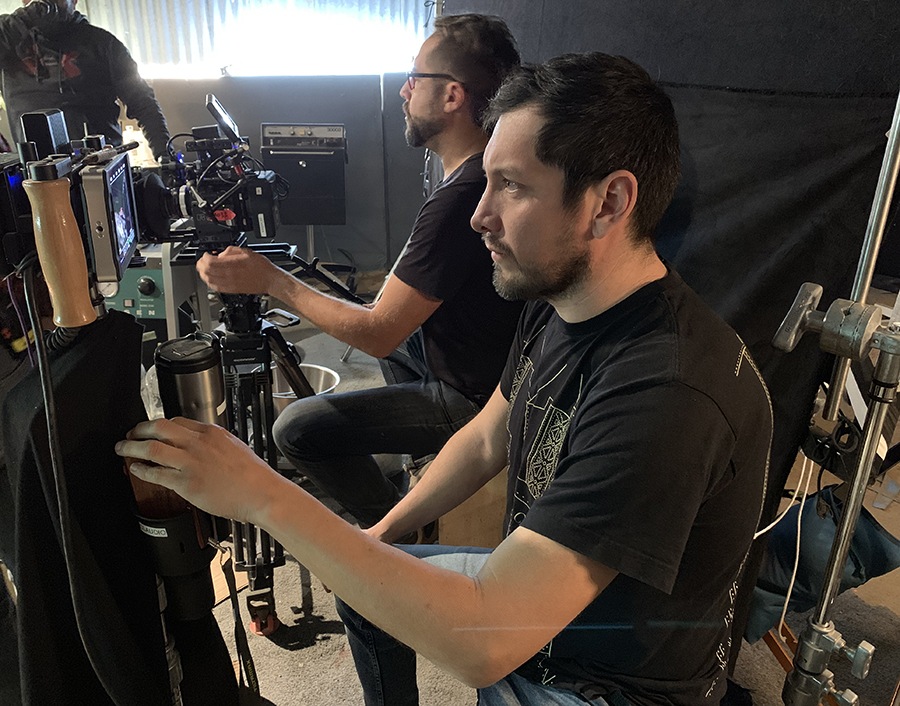