Merlin Showalter, the founder of Magic Show Media, is an LA-based freelance cinematographer and camera/steadicam op. He recently caught our eye with some behind the scene photos which naturally led us to a conversation about his career and how his Core SWX power solutions are beneficial to him. Take a look below to find out more and see what cool projects of his to keep an eye out for next. 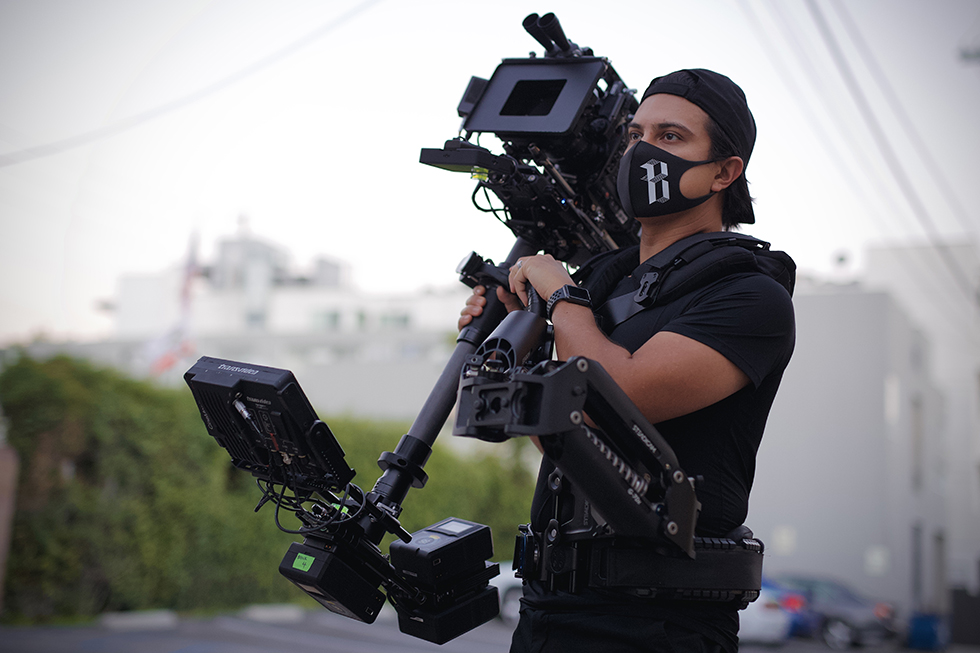 1. Tell us about yourself and how you got your start in this industry.

I’m a Steadicam operator and cinematographer based in Los Angeles. I got my start in the film industry after moving to LA from Portland, OR. In Portland, I was a full-time musician and started to dabble in shooting music videos for my bands as well as my friends’ bands. I eventually got a part-time job shooting content for a couple of YouTube channels and that’s what really got me to fall in love with camera operating and lighting. Over the years the camera setups grew and work expanded from music videos to commercials, short films, and documentaries. Since then, my wife and I started a production company [Magic Show Media] while I continue to work as a freelance Steadicam op and DP in LA.

2. As you work for various mediums of entertainment (commercials, music videos, and narrative film), what do you enjoy most that’s different between each one?

When I was a full-time studio session drummer, my favorite part of the job was the variety of material I got to play. As a filmmaker, I feel the same way. To me, the different projects I get to work on keep my job constantly fresh and interesting. Shooting music videos can be extremely fun since there really isn’t a limit to the visual imagination that can accompany a given song, whereas shooting anything narrative challenges me to tell the story through a camera as effectively as possible. 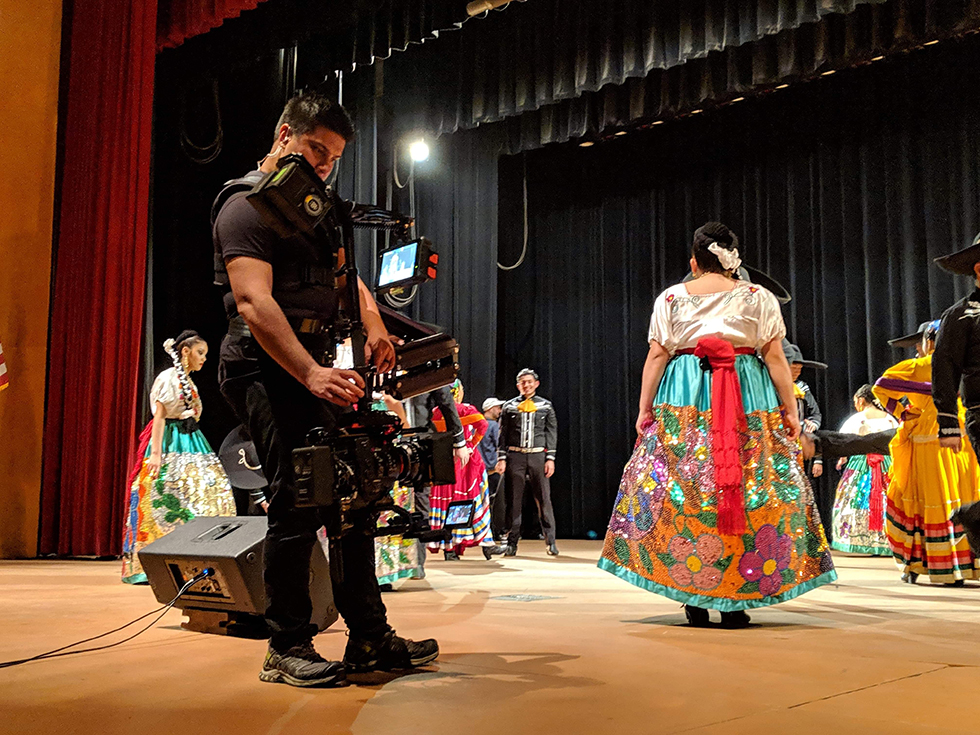 3. What was one of your most memorable projects you’ve worked on and why?

There are so many projects I’ve done that stick with me for different reasons, but one that I think of often is a project I shot last year with a small and scrappy crew that took us from New York City to Manchester, UK, documenting a celebrity’s lavish lifestyle. It was full of ups and downs and wild twists behind the scenes, but I came out at the end with tons of valuable experience and several great friends. And while I always relish an opportunity to travel for work, it’s really the people I work with that makes a job memorable for me, and I got to work with some fantastic crewmates on this trip.

4. What Core SWX products do you rely on, and how are they beneficial to your productions?

I’ve used Core SWX 3-Stud batteries since I got my first cinema camera kit many years ago. I just love the size/weight, the grippy feel of the housing, and they haven’t let me down once on the job. Plus, the LCD readouts are extremely convenient! Since expanding my Steadicam kit I’ve added to my collection of Hypercore 98s and picked up a few 150s and a Fleet charger as well. Now I can fly a full Steadicam package all day with zero delays completely self-sufficiently! 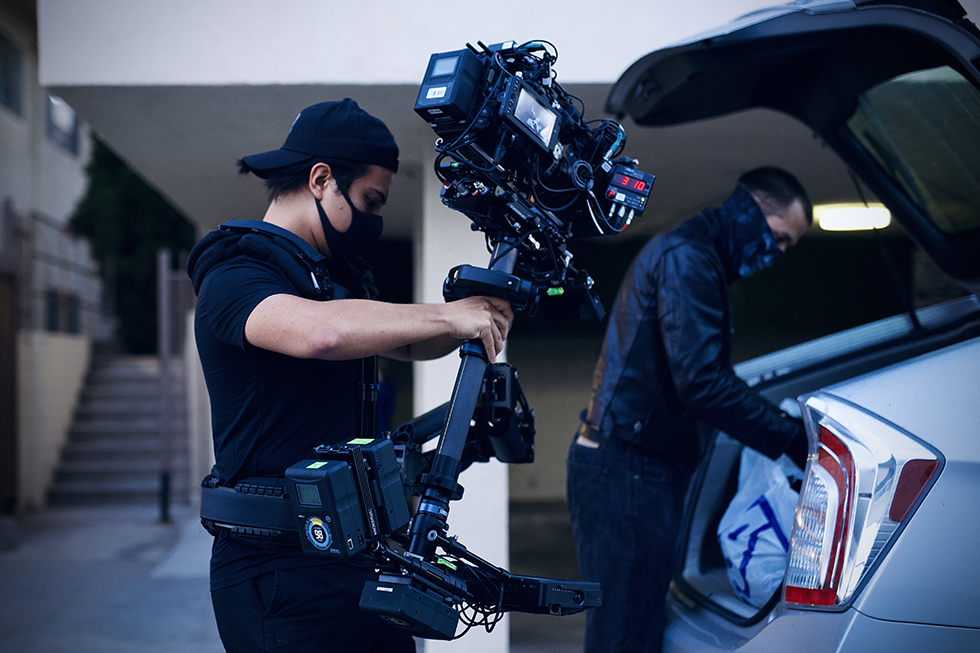 5. In the midst of everything going on this year, do you have any exciting projects coming out soon that we can keep an eye out for?

I just finished working on a series of music videos for the band Pentatonix that have been recently released on their YouTube channel. A documentary I worked on has also just been released on BET, called “SMOKE: Marijuana and Black America”. Coming soon is a feature I was a Steadicam operator for, titled “The Devil’s Fortune” directed by Rubidium Wu. Keep an eye out for that on Netflix or Amazon Prime Video.

Stay connected with Merlin on his website and social channels (Instagramand Vimeo).