Director of Photography, Morgan Cooper, works on a wide array of work from short films, to music videos, and commercials. He recently purchased the RED Scarlet-W which he relies on Hypercore for power and the XP batteries to power his accessories and LED’s on set. Along with the cinematography work for his clients, he also does educational content/gear reviews and vlogs for his YouTube channel. With his busy schedule, we got a chance to ask a few questions. 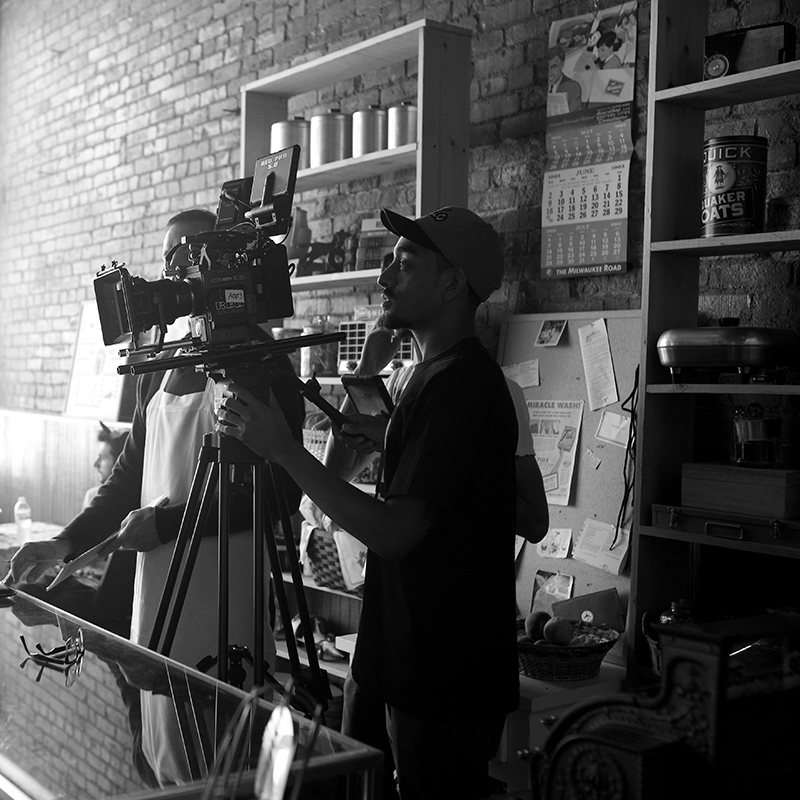 My name is Morgan Cooper- I’m a cinematographer based in Kansas City, MO. My career started on Black Friday 2010, a day before my 18th birthday, in a line at Best Buy. I waited for 3 hours in the freezing cold to buy the Canon T2i w/ a stock lens. I spent literally everything I had and my dad loaned me the last $100 I needed to get it- I bought my first camera that night and never looked back.

2. Were there certain cinematographers who inspired you to become one yourself?

I was heavily inspired by films I watched growing up- the movie Juice (w/ Omar Epps and Tupac) is still one of my favorite films. I just love the rawness and simplicity of the cinematography. I was probably too young to watch that film the first time I saw it haha. I was also inspired by old music videos I watched growing up- directors like Benny Boom and Hype Williams. When I got my T2i, ALL I wanted to shoot was music videos because of those guys.  Of course influences change with time, but I still draw influence from what I saw growing up. If I could shoot any scene in the history of film, it’d be the locker scene in Juice w/ Bishop and Q. So intense and raw.

One of my favorite projects I’ve worked on was a short film called “On Sight.” We shot the film in Kansas City in February 2015 (on the 10 coldest days of the year in KC) and I had the flu. It was a brutal shoot, but I’m so proud of that film and learned SO much. I left that shoot a more mature, confident DP. The growth I’ve seen in my work since then has been amazing and I owe a lot to the experience of shooting that film. Tosin Morohunfola (the writer and director of On Sight) and I have an upcoming short film that we’ll be releasing at some point this year that we’re really excited about. 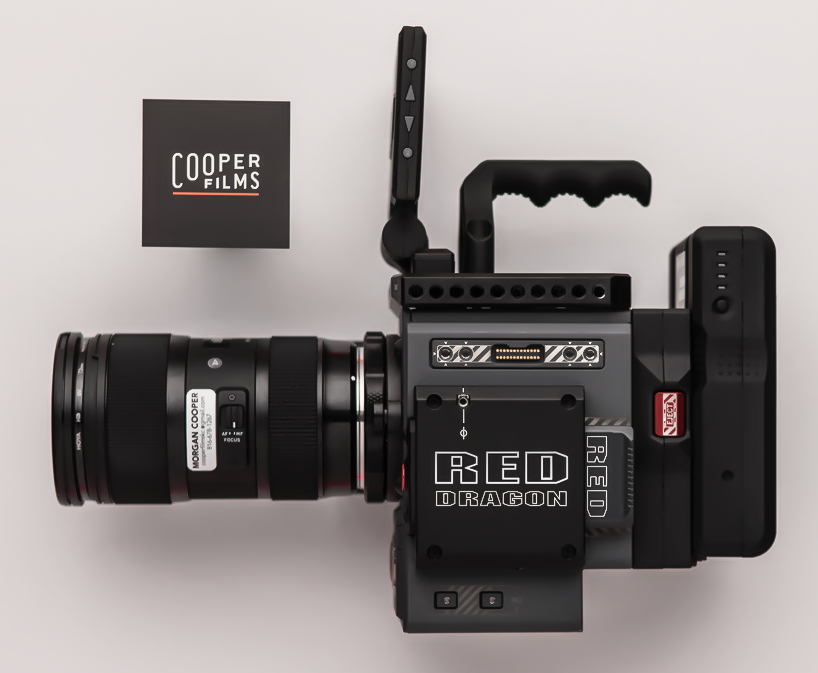 4. What Core SWX gear do you use and how does it benefit your productions?
I use Hypercore Red’s & Hypercore SLIM Red’s. I love the fact that the battery is able to communicate its charge percentage to the camera and Hypercore RED’s gives me a different option than traditional RED Bricks while still providing great value. The SLIM’s are amazing for gimbal use and handheld situations when I want a small, light footprint. I’ve seen very limited, if any, effect on the battery life performance over the past year of using them. I also use the XP-L90A’s to power accessories and LED’s.

I’m working towards eventually shooting features; however the biggest thing I try to focus on is learning as much as possible and continuing to grow in my craft. I find that when that’s the main focus, everything else follows suit.