Utah based Production Company, Mystery Box, is another Core Driven company we had the pleasure of meeting while in Las Vegas for NAB. The Co-Founder and Director/DP, Jacob Schwarz, was telling us how they rely on Core SWX gear to power them through their productions and that they had some awesome projects coming up, so after NAB we caught up to learn some more.

1. Tell us a little bit about Mystery Box and how the company came about.

Mystery Box is a video production company based in Utah that specializes in the production of all entertainment including films, documentaries, TV, commercials, music videos, events, web, and more. We pride ourselves on telling stories that develop interest and grow the relationship between our clients and their audience. As a team, Mystery Box believes in creating content that both sells and portrays an incredible story or emotion.

My wife, Katie Schwarz, and I started Mystery Box in 2010 right after we got married and got our real start in the industry by posting 4K content to the YouTube. Our work has caught the attention of companies some of the big TV manufacturing companies like Sony, LG, Samsung, Vizio, Sharp as well as many broadcast and satellite providers who were looking for content to showcase their adaption of 4K/UltraHD. So if you’ve been in a BestBuy lately, you’ve more than likely seen our content. We’ve since produced pristine 4K, HDR, 8K content that has gained a following of over 180,000 subscribers on Youtube with 100 million views and counting in addition to our documentary and commercial work. 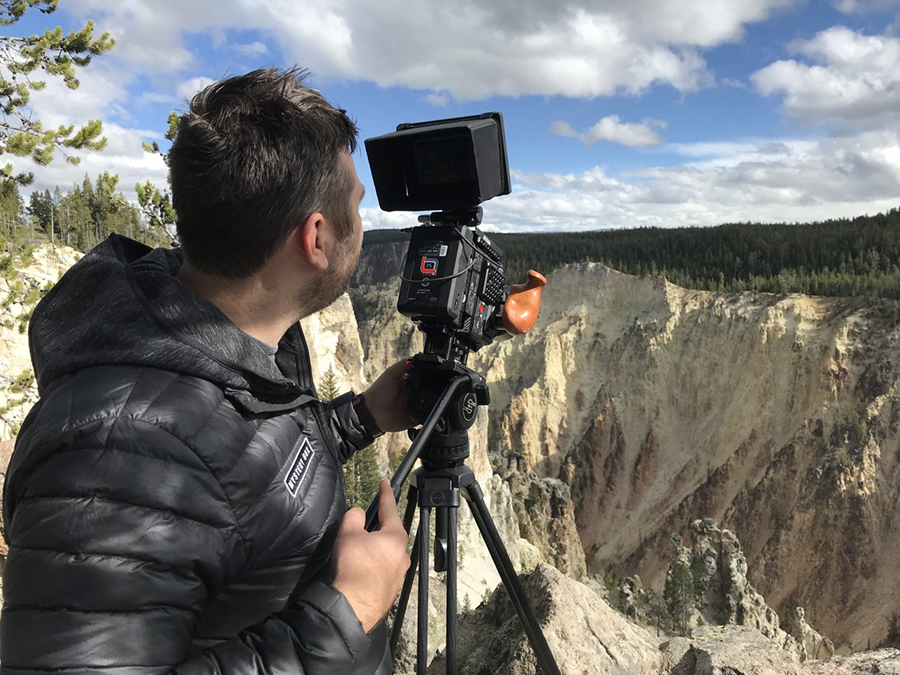 We love traveling, and we take pride in offering people a chance to go places and see things in detail that has never before been possible, in glorious 4K/8K/HDR formats and specs. We’ve recently traveled to Morocco as a team and are excited to release our video from there. We also recently had the opportunity to work with Panasonic with the release of the GH5s. We shot the promo video for them entitled “Horizons” which was excited because Panasonic gave us total creative control and the GH5s is a beast of a camera.

We always start our creative process with story! Before we do anything else, we want to know the journey that we are going to take our audience on which will hopefully always be enlightening and help them see the world differently new and different way. We also love knowing what constraints or box we will have to work within. We feel that this fuels our creativity more than anything else. We also strive to always be on the cusp of technological advancements in visual presentation technology. Whether that be 8K, HDR, 60p/120p, etc, we strive to find ways to introduce larger audiences to these technologies by dispelling a lot of the myths and struggles are often associated with them.

4. What Core SWX do you use and how does it assist with your productions?

We love Core SWX batteries and eco-system! We have a small army of 98wh Mini that live and match perfectly on our Red Cameras and few 150wh which live on our Phantom 4K Veo. We love Core SWX because they are always reliable, will charge on basically anyone else’s charger, and they have time remaining readout which is invaluable when it comes to shooting with our Phantom 4K VEO because we always know to the minute how much battery we have left for shooting or dumbing a 1000fps clip from the internal RAM to the CFast. 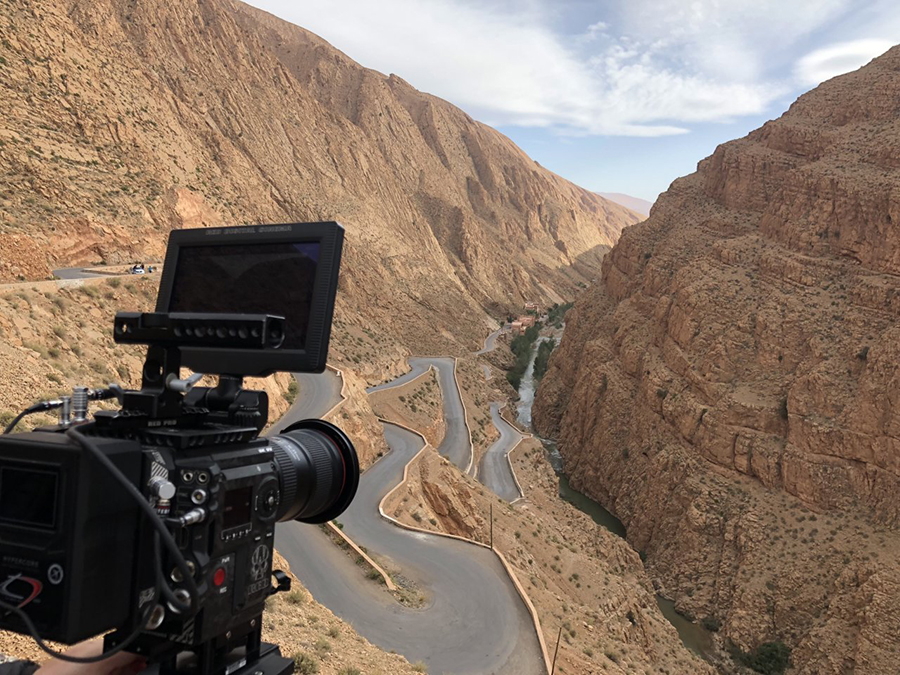 5. What should we expect to see next from Mystery Box?

We are about to release some new 8K 60P content from our trip to Morocco and we are developing several new web series and documentaries that will be landing next year.