Noam Kroll wears many hats. He is a filmmaker, director, producer, as well as founder and owner of production company,Creative Rebellion. He has worked on many shorts, feature films, commercials and broadcast content.He also shares storytelling techniques with fellow, and upcoming, filmmakers through his online blog.Combing the web, we came across his amazing test footage from the URSA Mini 4.6K ,and then realized he was relying on Core SWX to power his gear.Below is an inside look into Noam’s career and how Core SWX gear assists his productions.

1.Tell us a little bit about yourself and how you started your career.

I’m an LA based filmmaker having worked in the industry for over ten years, wearing many different hats along the way.I started making my own films in high school while learning basic editing techniques on Final Cut Pro and Adobe Premiere.These technical skills that I developed while editing my own projects allowed me break into the commercial industry as an editor,and that really was the starting point of my professional journey.Ten years later I have worked in practically every role both on set and off – most often as a Director, DP, Colorist, and Editor,and still work in many different capacities to this day. I run the majority of my projects through my business Creative Rebellion,which is a full service production/post-produciton company focused on innovative film, television, commercial, and branded content. 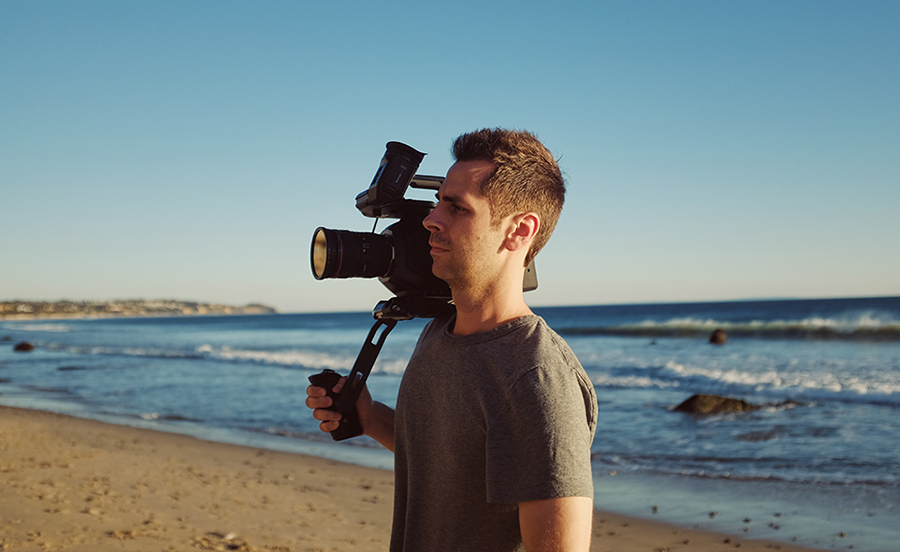 2. Is there a specific title (Cinematographer, Director, Producer) you like to take on more than others?

For many years I wasn’t certain where my career would take me as I was so interested in nearly every aspect of the craft.After years of dabbling in different areas of filmmaking – from writing to cinematography to editing – it eventually clicked with me that what I really was drawn to was directing.The role of a director calls for you to be involved in every major facet of a production,and once I recognized this fact my focus and vision changed significantly. I no longer looked at having so many interests as a negative thing,and instead started to embrace them and channel them more effectively into my directing work. Today, about 50% of my work is directing based, while the other 50% is split up between producing, DPing, and Coloring.

One of my first narrative projects was a micro-budget film titled “Footsteps” that I’ll always have a soft spot for.I went into the film knowing very little about writing or directing, but somehow jumped into the process with both feet and managed to actually make a movie.I was surrounded by a great cast and crew, and although it was an extremely challenging project to undertake,it was also one of the most rewarding experiences I’ve ever had. I learned more on that shoot than I’ve learned on any other project to date,and after completing the film I felt ready to tackle just about anything.

4. What Core SWX gear do you have, and how does it assist your productions?

Right now I’m using the Hypercore SLIM batteries on my Blackmagic URSA Mini 4.6K,and they are undoubtedly some of the best batteries I’ve ever used. I’m very hands on while working on set,and since I often like to direct and DP simultaneously, it’s important to me that whatever camera setup I’m working with is kept light and minimal. The SLIM batteries allow me to power my camera confidently and reliably without adding a lot of bulk or weight to my rig, which is a huge asset – especially when shooting handheld. On productions where I need some extra battery life to keep the camera powered on for long takes or in a live environment, I also regularly use the XP-L90S batteries which have been workhorses on many of my productions. 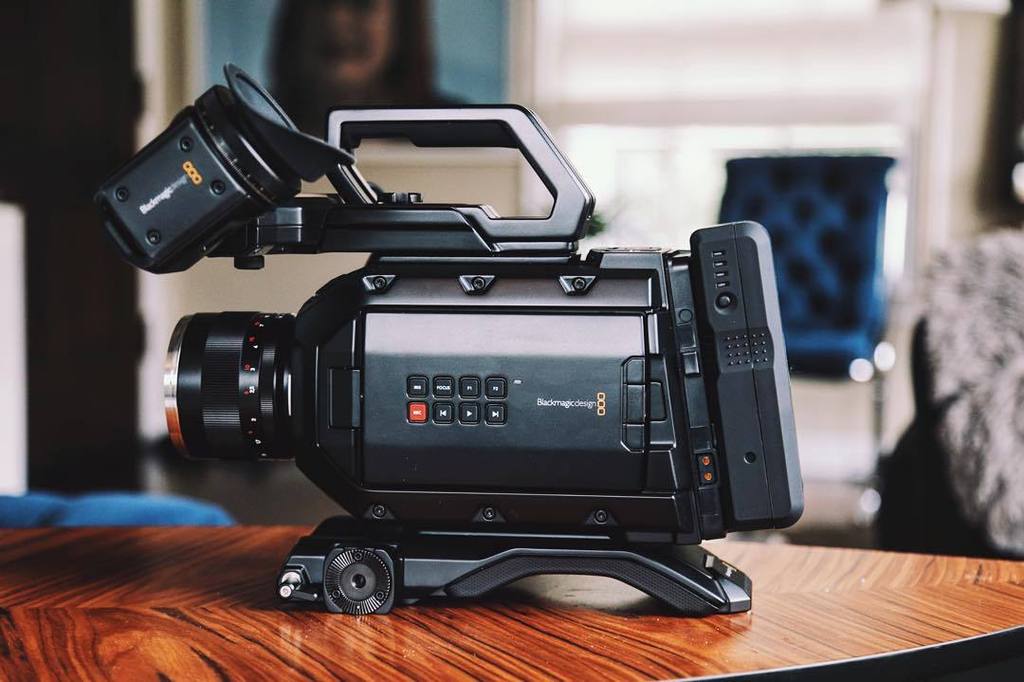 5.Aside from your achievements and accomplishment so far, do you have more you’re striving for in your future?

My goal moving forward is simply to scale up what I’m doing now.I feel that the first ten years of my career were all about finding my voice as a filmmaker, but the next ten will be about executing on that. In an ideal world my main focus would be writing and directing feature films, and I am doing whatever I can to accomplish that goal. Currently I’m in development for my first fully budgeted feature film which will shoot this summer, and if all goes well it will serve as a stepping stone to a larger scale feature next.