Rik Cordero, founder of RunPlayBack, is an award winning Commercial Director who’s known for applying unique, non-traditional shooting methods to his work. He’s directed various commercials, music videos, documentaries and short films for companies, artists and organizations such as Levi’s, Samsung, Nike, Action Bronson, and US Marine Corps. In order to power his camera and accessories through a full day of filming, he relies on two XP-L90S batteries, a GP-2LSJ charger and coiled powertap cables for both his Sony A7s and Panasonic GH4.  Referring to the 90s battery packs, Rik explains, “their lightweight and durable which makes them very easy to travel with.” 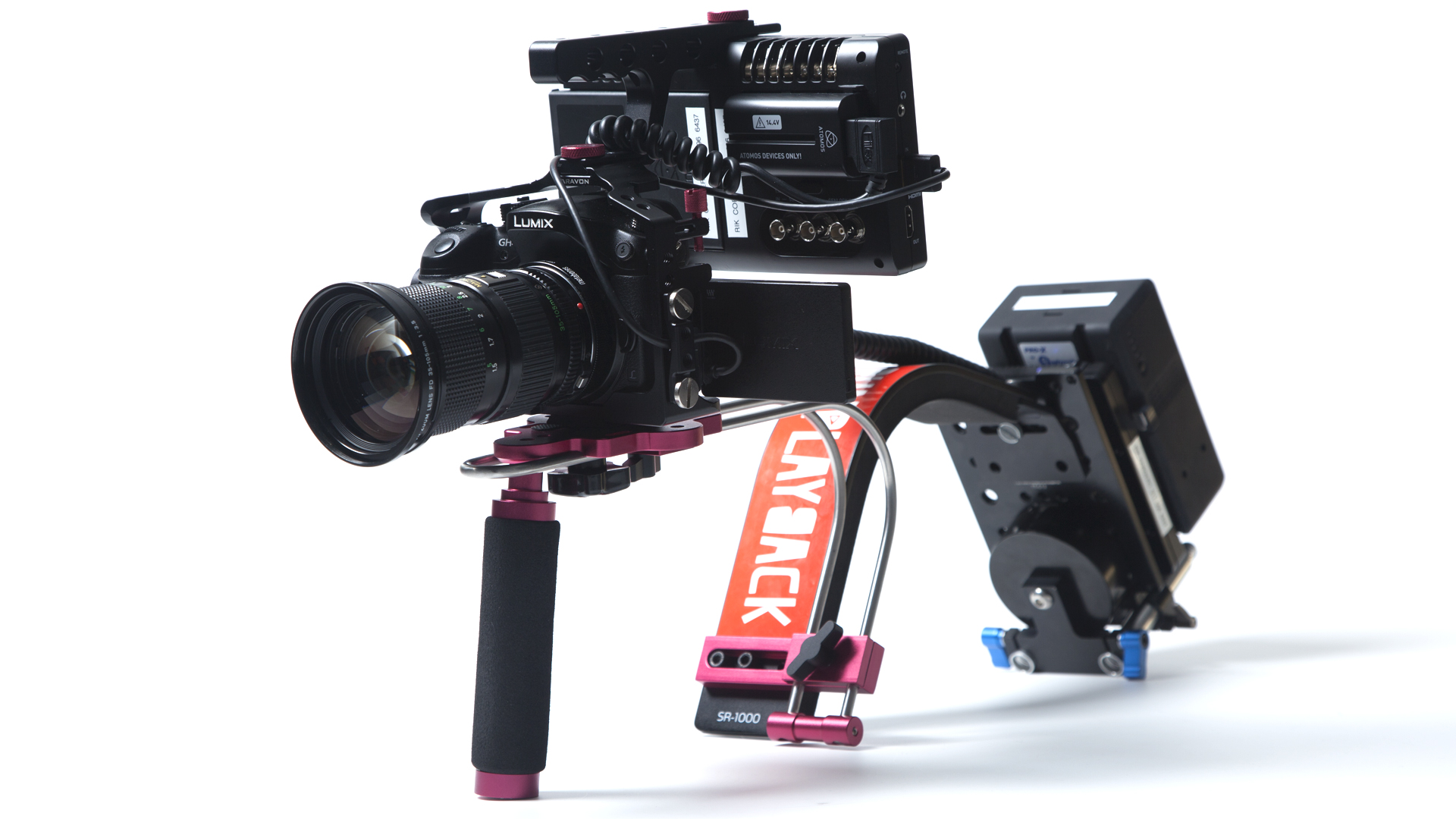 Rik didn’t always think his career would be as a director for all these big clients though. After college, he spent 4 years as a graphics designer when eventually he realized that he wasn’t passionate enough to stay in that field and that he needed to express himself in a bigger way. He decided to buy some basic video gear, which led him to directing a viral trailer for Jay-Z’s “American Gangster” album. That’s when he realized directing was the career path he wanted to take. Then one day he was casted to play an exaggerated version of himself as a Hollywood director in a big budget Sprite commercial. After experiencing a behind the scenes look of a much larger production than what he was accustomed to, it motivated him to be aspire to direct commercials of that magnitude. 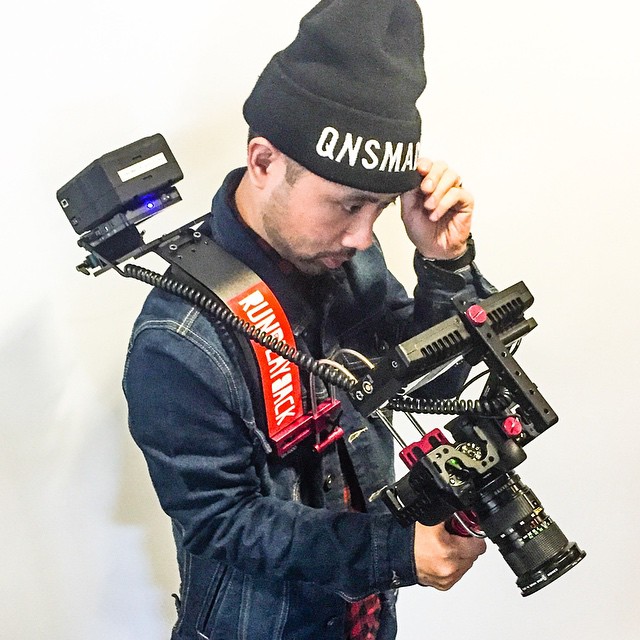 Rik took that motivation and ended up directing a bevy of big commercials, but his favorite was a US Marines commercial that profiled a Marine from Detroit. The Marine had a great upbringing, education, finance career and more, but chose to be a Marine because it was his calling. It was a different commercial than the high action, CGI versions; it profiled a real person from a real place, making it very relatable to people. Rik also won an American Advertising Federation Award for the commercial, making it that more satisfying to him. Throughout his career, he was also nominated at the 2009 BET Awards for Video Director of the Year and at the 2013 MTV Japan VMA Awards for Best Hip Hop Video.

Although Rik is already very accomplished as a director, his long term goal is to continue growing his technology blog, runplayback.com, making it a resource that can easily connect with both the professional and casual filmmaker. He feels that as technology continues to grow, the lines continue to blur between the consumer, prosumer, and professional. He says, “Every situation is different and every opportunity to work on a project either big or small is an opportunity to learn. Whoever can adapt and let go of the “rules” will have the most fun in this industry.”

When Rik isn’t out directing the next big video or working on Run Play Back, he likes to spend time with his family and leave his obsession about digital filmmaking on the field.

Check out Rik’s work on his site rikcordero.com, the latest in digital filmmaking on his blog runplayback.com, and his social media channels; Twitter, Facebook and Instagram.