Atlanta based cinematographer, educator, and photographer, Sean Woods, relies on Core batteries to keep him powered up as he produces content for commercials, weddings, sports, his educational workshops and more. He recently caught our eye with some behind the scene photos on Instagram which naturally led us to a conversation about his career and how his Core power solutions are beneficial to him. Take a look below to find out more and see what cool projects of his to keep an eye out for next.

1. Tell us a bit about yourself and how you got started in the industry.

Well, I’m Sean Woods, owner of Sean Woods Media. I’m a DP, cinematographer, editor, educator and photographer, originally from Daytona Beach, FL, but based in Atlanta, GA. Since a young age, I’ve always had a thing for the media space. It started with drums and music then as I got older, I had the opportunity to work more with cameras and audio equipment. While in college, I worked at the school’s radio station, as a radio personality/DJ and also began to embark on my photography/videography journey. After years of a great run, I decided to totally focus on photography and filming. Just as anyone else starting out, it was tough! But after years of continuous practice and pushing, things started to finally look different for me as a professional. Now, I have the opportunity to regularly work on great projects and meet some amazing people! The fact that I now get a chance to help people learn about equipment and skills through my online courses and 1:1 training sessions, is mind blowing. I remember the things I went through starting out, so it’s just really humbling that others reach out for guidance. 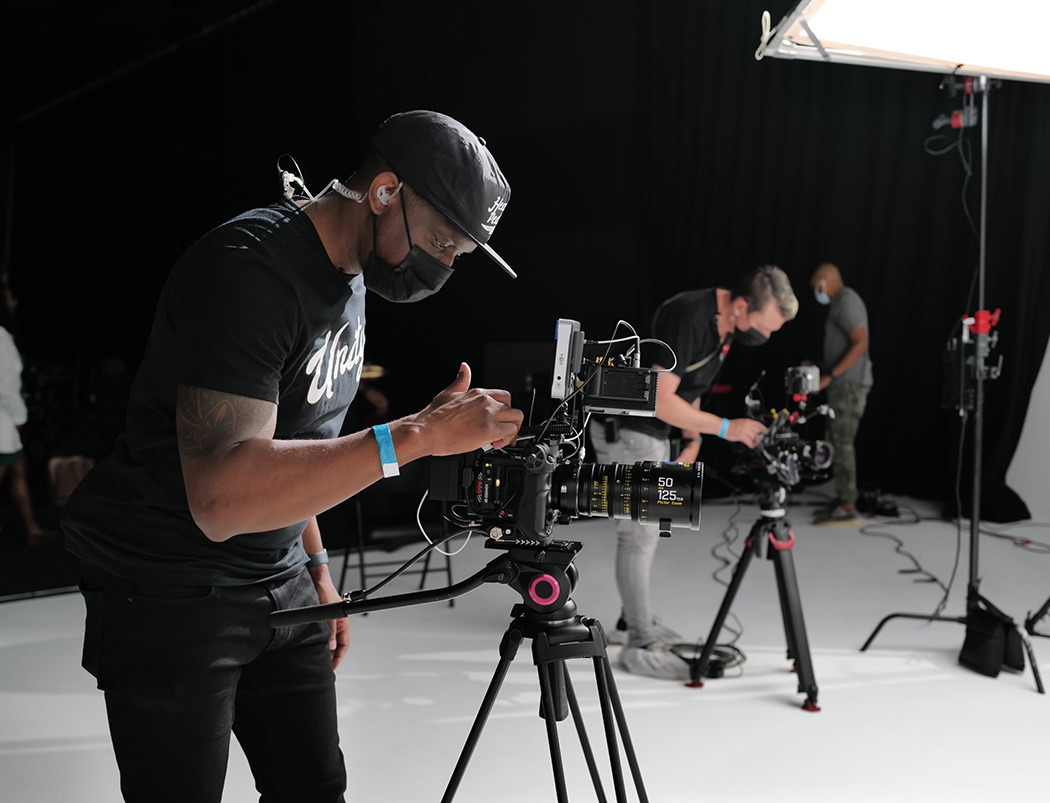 2. What was one of your most memorable projects you’ve worked on and why?

I would say that one of my most memorable projects is still a series of films. When I was based in Florida, one of my clients was an adoption agency. For about 2-3 years, I had the opportunity to create films for children that were trying to find forever homes, as well as film updates for families that adopted children. The best part of it was that nearly every child I filmed, found a home. Over the years, I’ve worked on some very cool projects and met some wonderful people, but creating these films for the children was a very rewarding and humbling experience.

When tackling a project, the first thing I try to do is make sure I totally understand what the outcome of the project should be from the client’s perspective. Yes, I’m a professional in this space, but have you really done your job if the client isn’t happy? So, I really put a lot of effort in upfront, making sure I’m on the same page. Once I have that in order, then I move forward with building out the project details, such as the crew, equipment, location, etc. Another thing I enjoy doing is running things by the different crew members, just to make sure that we’re checking all the boxes for the production and not leaving anything important out. Majority of the time, it helps with looking at things from a different perspective, once you hear how someone else views things. Following this process, we’re usually having pre-production meetings to prepare for the show day and then the day of…it’s GO TIME! I’m focused on making sure the client is happy and the crew has some positive vibes flowing!

4. What Core SWX power solutions do you rely on and how are they beneficial to your productions?

The CORE SWX power solutions that I rely on are the HyperCore HC9 Mini and the HyperCore NEO 9 Mini. No pun intended, but these are seriously the “CORE” of my setups! They’re the reason everything is up and running smoothly. And best of all, they don’t add a ton of weight to the rigs, but still bring more than enough power to the show. I’m usually switching between the tripod, shoulder rig and easyrig, so it’s great to not have a battery that’s too large and in the way of a lot of the moving that’s happening. 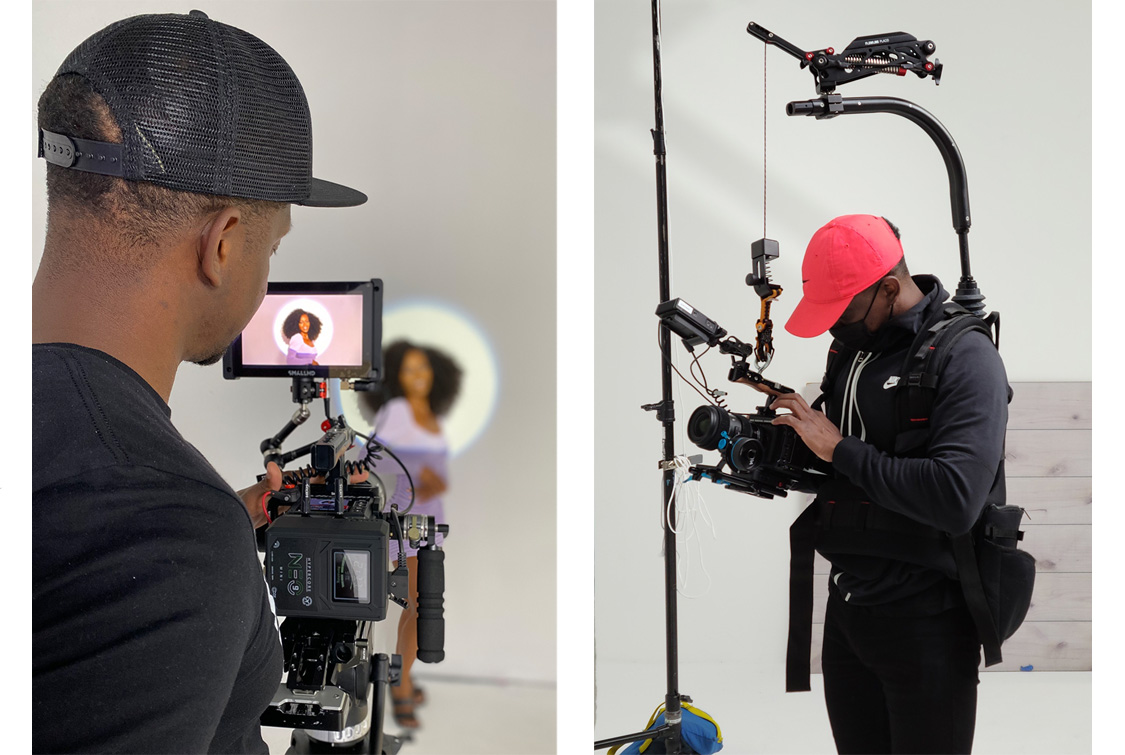 5. Do you have any exciting projects coming out soon that we should keep an eye out for?

Yes! I recently released a short film of myself, geared towards entrepreneurs, that speaks on the journey of ‘continuing to push, even when you don’t want to.’…I’ll be filming and releasing some others soon with new characters. I’m also headed out on a trip to film for a project for a pretty large company, but unfortunately I’m not allowed to speak on it because of the NDA. I would just say to follow me on social media, because I’ll speak on it and show some behind the scenes once it’s released to the public!

Stay connected with Sean by following him on Instagram, subscribing to his YouTube channel, and checking out his site.