Speed Motion is a full-service video production company who does it all from pre to post production for video marketing, live streaming, event coverage, aerial video/photo, and more for their range of clients from small to large corporations. While they’re on-set, they rely on Core SWX solutions including NEO battery packs and the new Maverick mobile power station to power their equipment. Continue reading below to see how they got started, most memorable project, how their Core SWX products are beneficial and more. 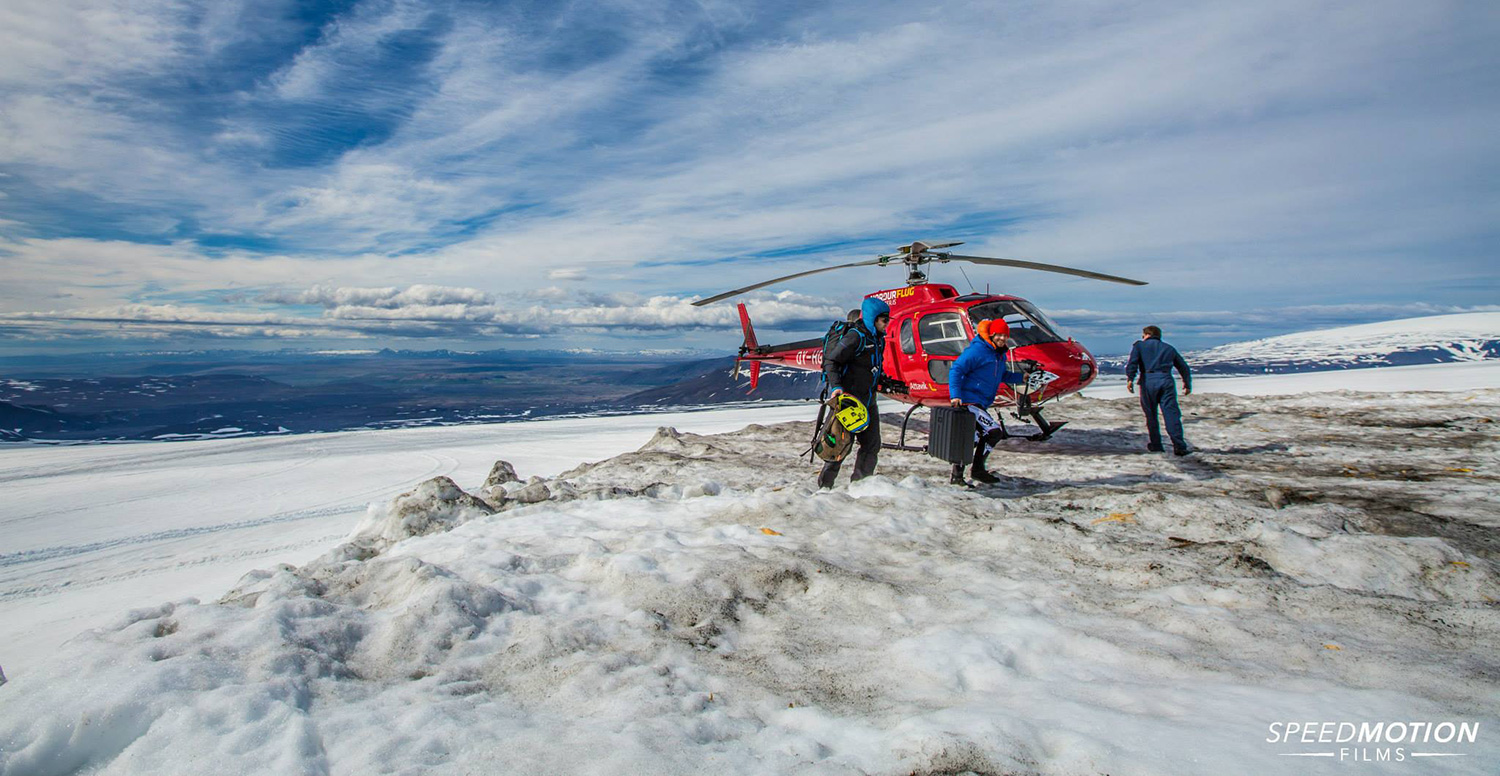 1. Please tell us a bit about Speed Motion and how the company got its start.

Speed Motion is a video production company based in Belfast, Northern Ireland. Our journey began in 2012 with the idea of producing an in-house documentary on a professional mountain bike athlete. We achieved our ambition and ‘Selfmade’ exceeded even our own expectations, with the seven-episode documentary airing in over 464 million households across 181 countries worldwide. This was the beginning for us and a taster of what was to come.

At Speed Motion we’re all about creative visual storytelling. No project is too big or too small. We do branded content, event coverage, live streaming and much more. The team are passionate about creating high-quality cinematography for online, commercial and TV outlets. We love what we do! 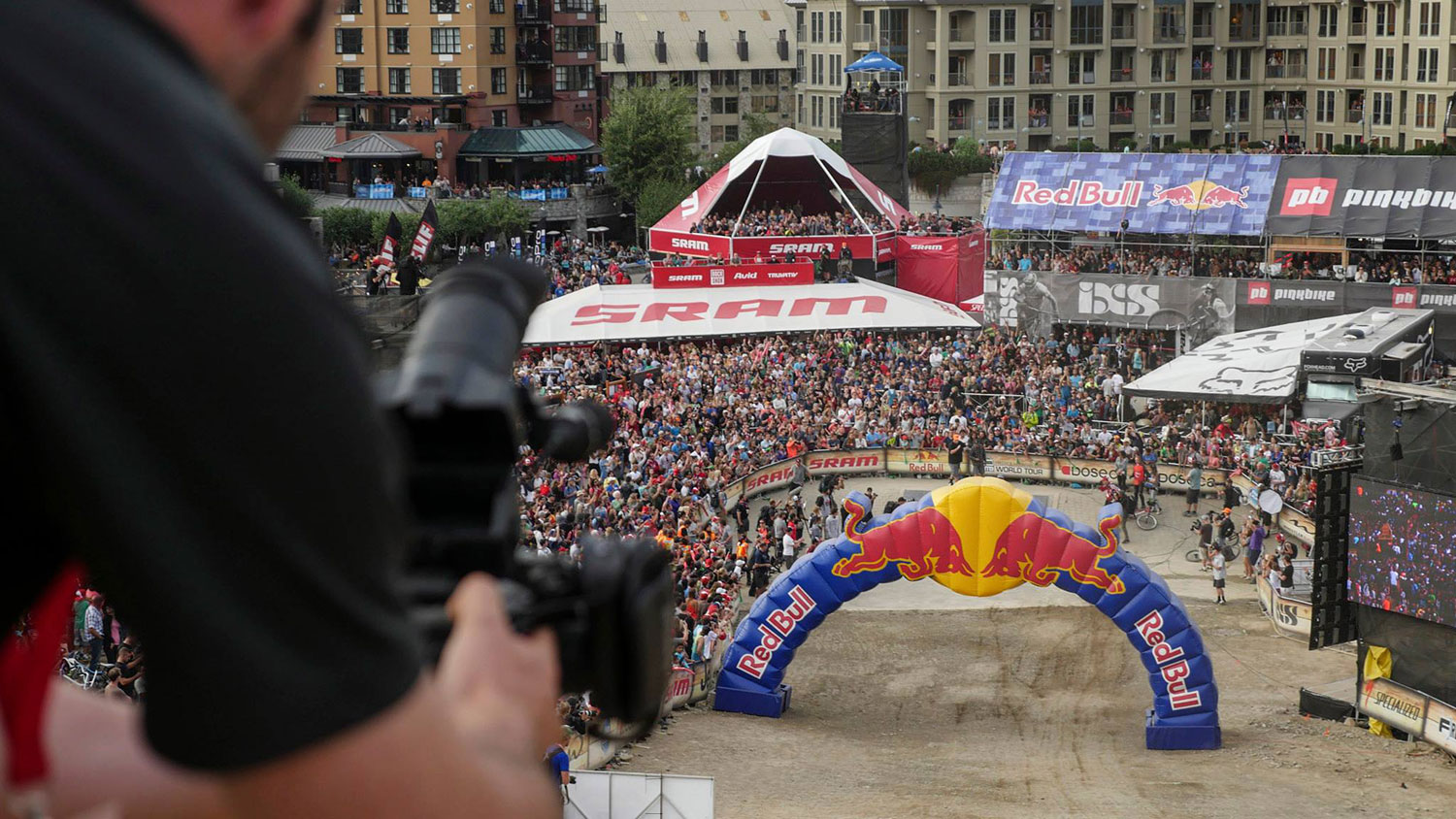 2. As you work on various mediums of entertainment (branded content, event coverage, live streaming, and more), what do you enjoy most that’s different between each one?

What we enjoy most is where each one takes us. We’re lucky that we get to film a variety of work opening us up to all sorts of locations. We could be filming in the mountains for a tourism project one week and the next in the studio shooting with some cool cameras like the Phantom Flex. We love to tell stories so for us it’s all about the opportunity to incorporate a story along with the visuals to capture the viewers attention and imagination and perhaps leave them with some inspiration. 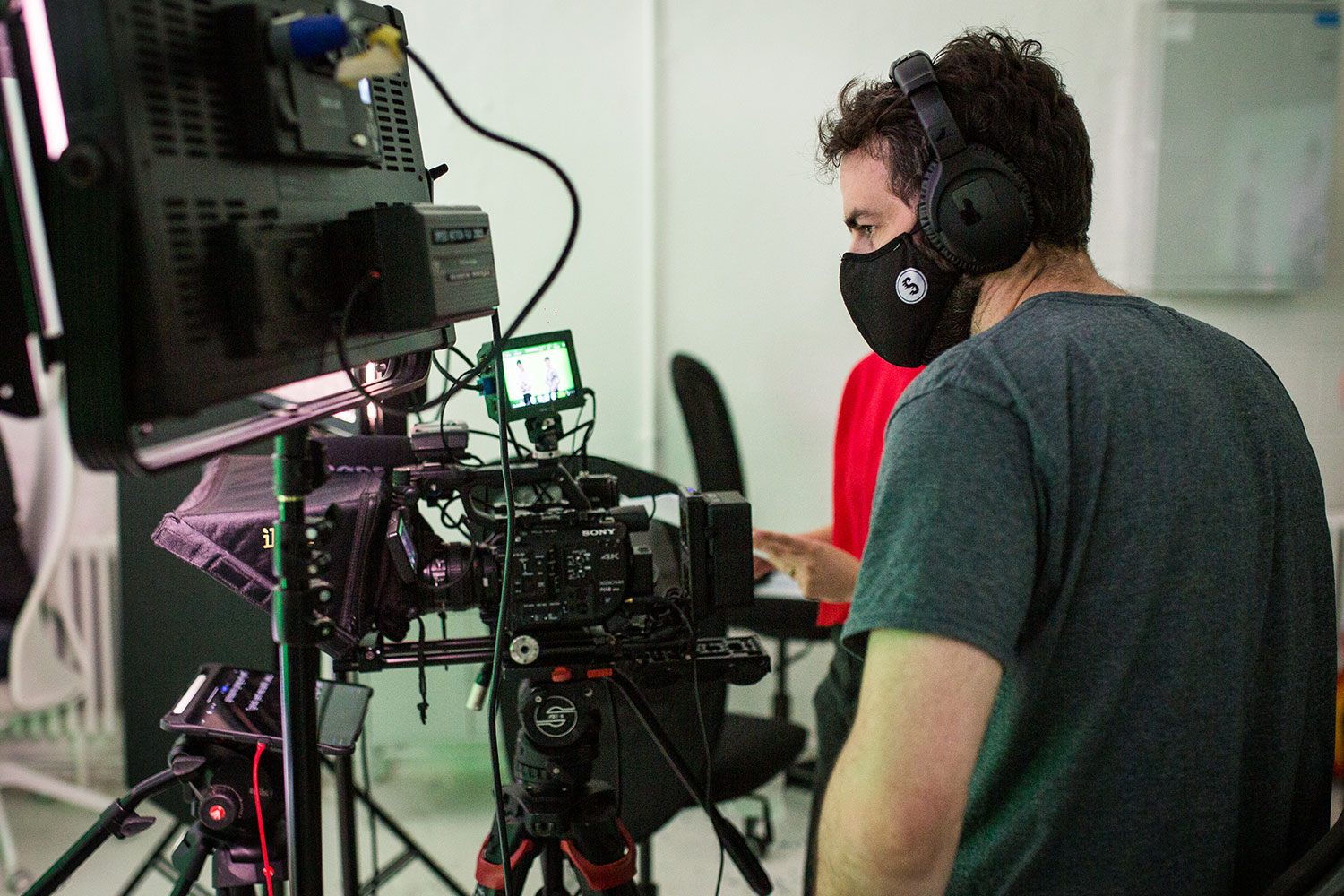 3. What are your most memorable projects you’ve worked on?

Selfmade is one of the most memorable projects because it’s how we got started and it took us to some incredible destinations and events, like Crankworx in Whistler, Canada and Reykjavik in Iceland where we flew via helicopter to the top of a glacier. It was an amazing adventure, filming all over the world with some of the world’s best mountain bike athletes.

The Belfast Basketball Classic was also a really memorable project which I enjoyed as a big basketball fan. When I was younger I played in the Superleague in Ireland for years for the Ulster Elks, so for me being able to tell the story of other basketball athletes and have that televised on CBS Sports in America was a highlight!

We rely on the Core SWX Hypercore Neo Mini, which we have used on shoots to power cameras like the Phantom Flex and light our F&V lights. We’ve just got our hands on the Core SWX Maverick and we love using it for powering our gear on the go. I throw it in the back of the truck so we have portable power everywhere! It’s great for long shoot days and use outdoors. 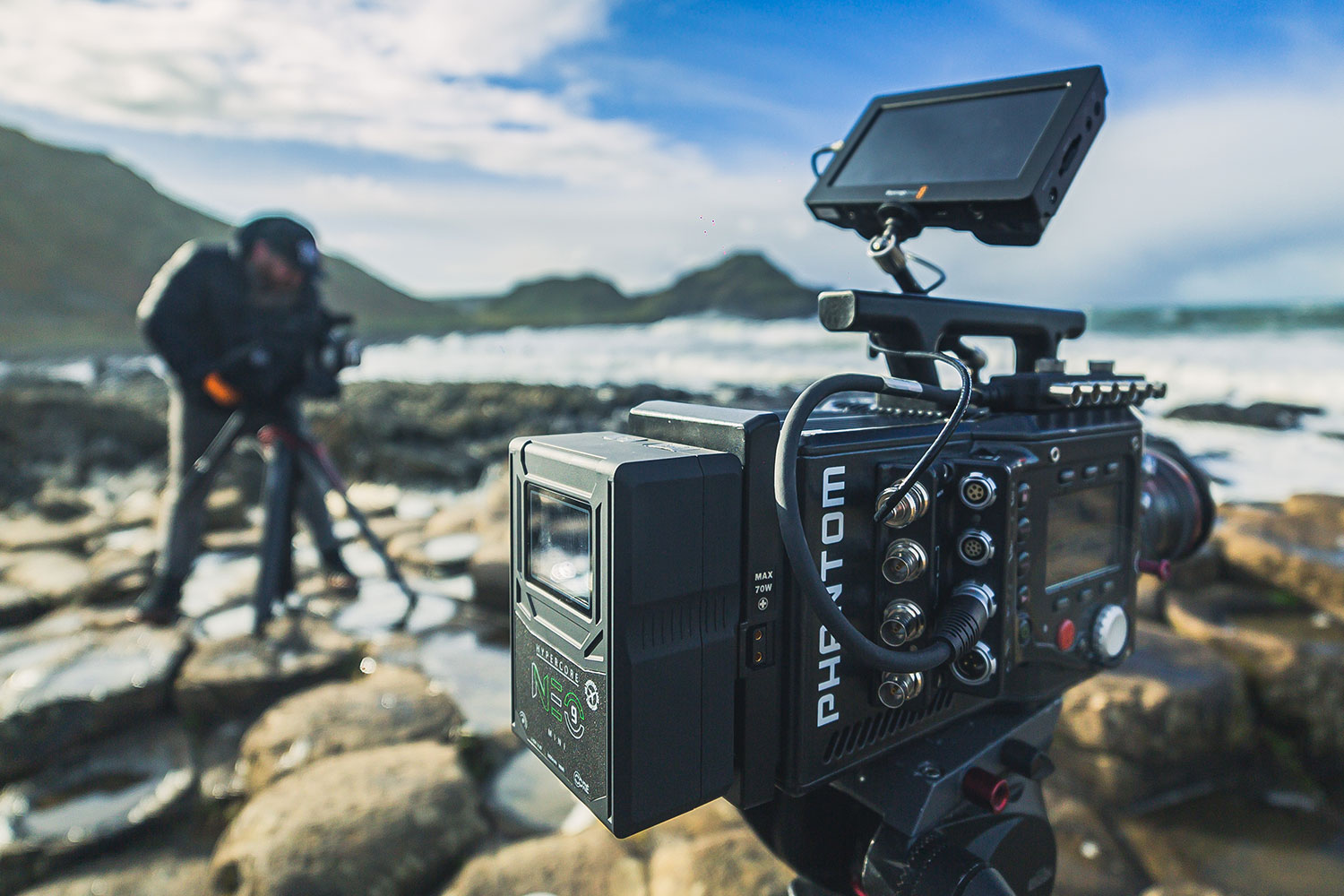 5. Do you have any exciting project releases coming up that we should keep an eye out for?

We’re currently working on a two-part series called ‘Drenagh Deep Roots’ that will be aired on BBC in the summer of 2022, it’s about a garden restoration on Drenagh Estate, Northern Ireland. It’s exciting for us because it’s a local project and we’re telling the story of how these gardens are being restored to their former glory and following the journey of the Estate.