New Zealand based production company, The Film Crew, provides full services for their clients from pre-to post production. As they cover the production aspect of their projects, they rely on Core SWX equipment to power them through on-set. Below is our conversation with the founder, Joe Murdie, where we discussed more about the company, their creative process, and what’s to come. 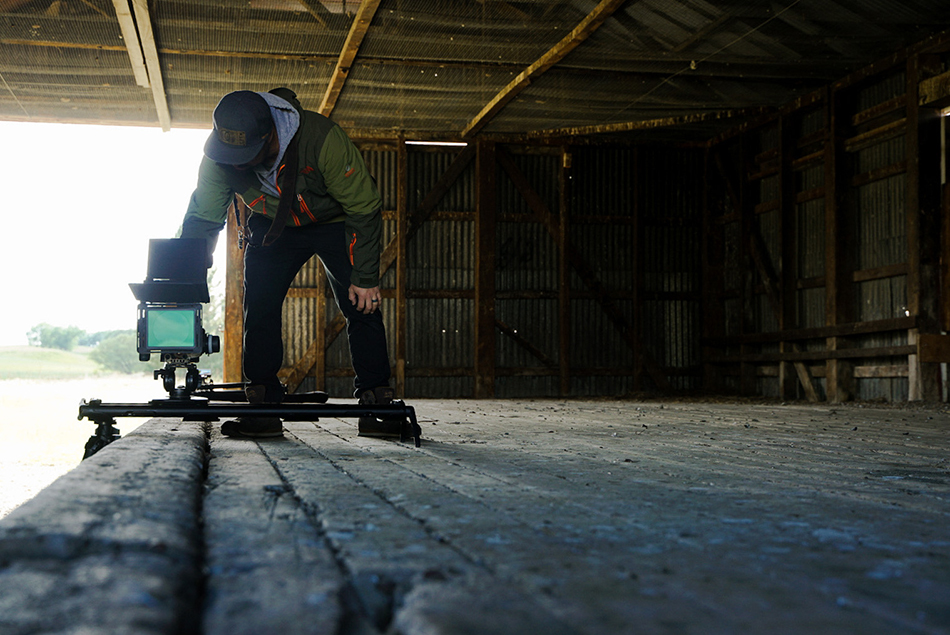 1. Please tell us about The Film Crew and how the company got its start.

The Film Crew is a full service production company based in the heart of the Southern Alps in New Zealand. Founded by Cinematographer Joe Murdie in 2012, The Film Crew was established initially as a home to Joes commercial projects and TV series, however as more people joined the TFC team it began to take on a life of its own and is now a one stop shop for all visual content; from small business online commercials to Documentary films to large scale TV commercials and series, covering all aspects from concepts, writing, scripting, production and post-production.

2. What is one of your favorite projects you worked on and why?

I have many memorable projects from over the years and they stand out for a number of different reasons. One would be ‘Cooking for Change Hotspots’ which was a food focused Travel TV show, where we followed two hosts as they traveled through New Zealand, South East Asia and USA eating local foods and challenging chefs to cook dishes that weren’t in their normal repertoire. It was long hot days, hundreds of hours of flying and countless TB of data but we saw some amazing places and ate some incredible food! Another recent favorite would be the ‘Fourteen Foot Journey’ doco which was a super small budget, locals helping locals project that was just a heap of good fun with a group of hilarious lads doing a cool thing.

I guess it varies a bit depending on what involvement we are having on a project, but speaking for me as a cinematographer predominately, I like to understand what the client is (or we) are trying to say with the piece so that I can help them achieve that. What’s the ultimate end goal? Then work backwards from there. I also like to do the recces myself, to see where we are shooting in person so that I can feel the location and spot things that might be outside of the frames that the location scout has sent me. From there I begin storyboards and shot planning. I think the key thing I’ve learnt however is to not be afraid to change an idea on the shoot day. Sometimes all the planning in the world cannot prep you for something that the day throws at you and the shots you capture because they present themselves on the day can often be the best frames.

The NEO 9 Minis are the perfect battery for me. I shoot on RED DSMC2 and I have tried many batteries over the years but the NEO 9 Mini just fits like a glove on the RED body. Other batteries get in the way of top handles and make swapping a pain. I also love the storage mode option to keep my extra batteries fully charged until I need them! 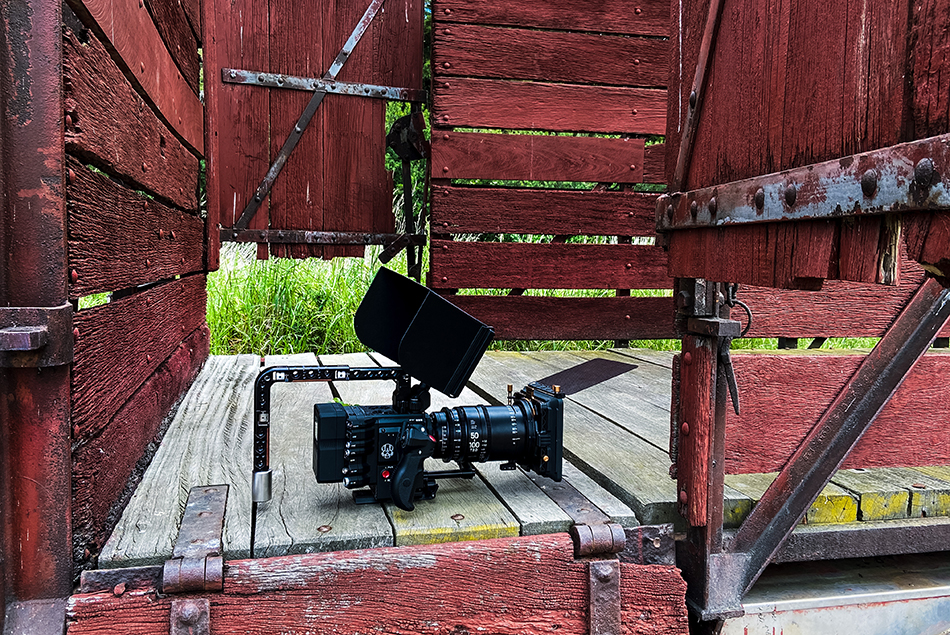 5. Are there any exciting project releases coming up that we can keep an eye out for?

At the time of typing this I am about to head off on a 6 day artistic documentary shoot called rail:lines. It follows 3 women poets as they cycle the Central Otago Rail Trail and perform in old railway hotels that are remains from the NZ gold rush days. The rail:lines documentary film is exciting to me on many fronts. Visually the Rail Trail runs through what is in my opinion the most spectacular landscape our country has to offer, and many people don’t realise it even exists; as a cinematographer being able to capture that and share it with people is obviously rather exciting. I was also amazed to hear of the lack of female poets represented in NZ film and I am proud to be a part of doubling the number listed on NZScreen with just one single film. I am looking forward to the creativity the subject of this documentary will allow me, being about poets – at its core, it is art. This allows me to approach the creation of the film more artistically and use colour, framing and camera techniques to showcase the landscapes, venues and people in a way that compliments them and the story, which is going to be fun.