Switzerland based production company, VENTURESOME, works on various types of projects from commercials, to corporate films, action sport videos, and passion projects using their RED Scarlet-W powered by Hypercore Slim. After seeing their instagram photos pop up with tags #coreswx, we decided to reach out to see more about who they are.

1. Tell us a little bit about VENTURESOME and how you got started.

We are a young production company from Switzerland, consisting of Joël and Nick, two 21-years old. We both started filmmaking at a very young age, independently from each other. At first we filmed some very bad action movies, then we started filming free work for friends and when we were around 16 years old we eventually got our first paid job. It was not much at this time, but it was huge for us to get paid for what we love to do!

We’ve known each other for more than 12 years, but 2 years ago we went on different paths. That time, a friend hired both of us for a project and we were happy to see each other again and to be working together. So a bit over one year ago, we decided to found a film production company and here we are one year later representing VENTURESOME LLC.

Our company mainly focuses on commercials, corporate films and action sport videos. But besides the paid jobs it’s very important for us to do loads of passion projects. 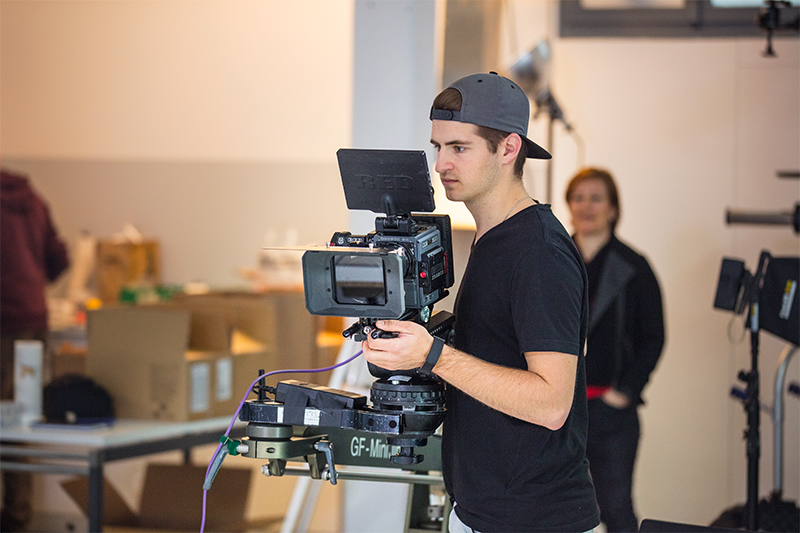 One of our favorite projects was “Slow Motion Creates Emotion,” a short film focusing on the things we mainly ignore in the everyday life. Our goal was to create a style with lots of speed ramping and a very unique sound design to arouse emotions.

It was so awesome to make this piece come to life because we travelled to Iceland and Greece. Additionally we filmed some scenes in Switzerland and combined all the shots into a 2:37 short.

3. Can you think of a project that was more challenging than others and how you overcame it?

Our most challenging project was definitely the most recent one for the Shotover G1 giveaway competition. We started planning in December 2016 but we had to take so many hurdles that we were not able to finish it before March 2017!

Our goal was to film a short about how we work. The key things were supercars and a lot of irony. We wanted the supercar to drift in the snow through the Swiss alps and forests. The first problem with that was to find a location. We scouted for 3 or 4 days and when we finally found 3 locations which would have worked, we did not get permission to film there. That was such a bad feeling… However, we did not give up and found a 4thlocation in a snowy forest. We got permission and were so excited for the shoot but as the day was here, the location was completely covered in black ice! Our equipment cars were stuck and it took us about 2 hours to get them out.

At this point we were not sure if we could complete the project, there were only 2 weeks left to send the short in. Last minute we got a hint from a friend that we could rent a race track in France, so we sent a request and even got a special price because it was a non-profit project.

One week before the deadline we were able to send in our supercar-action packed short and were so happy that we did it! Sadly, we did not make it into the top 15 of the online voting and therefore our film won’t be viewed by the judges. However, we learned so many things from this project and are excited what the future brings!

4. What Core SWX gear do you use and how does it benefit your productions?

We use the Hypercore Slim RED batteries and they are beyond awesome! Lightweight, powerful (about 1 hour and 15 minutes with the RED Scarlet-W), great quality built and air transport safe! That’s important for us because every now and then we are filming projects all over the world and need batteries which we can trust. 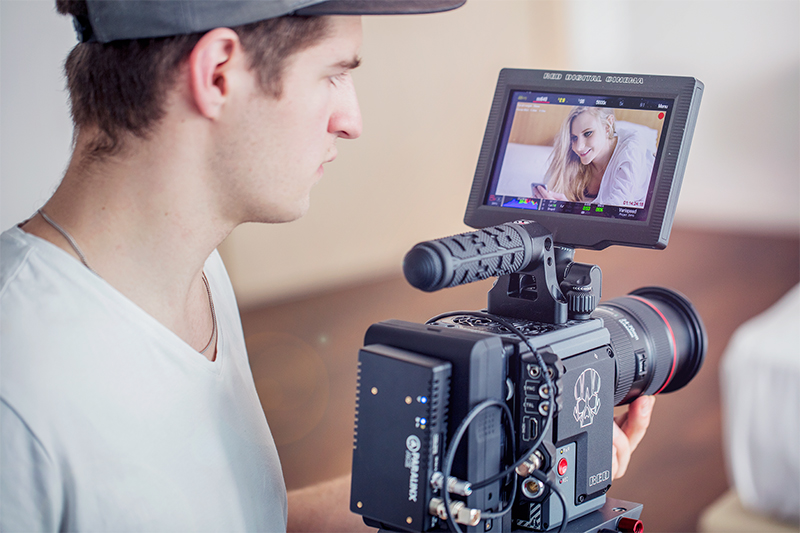 5. What exciting projects can we see next from VENTURESOME?

At the moment we are working on a huge passion project which is called the “Xcover Project.”  It is about discovering the world differently. In February we worked together with some of the world’s best free running athletes and are now in postproduction. Stay tuned! 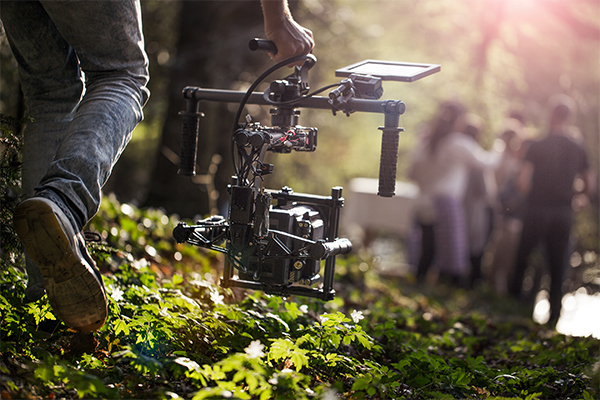